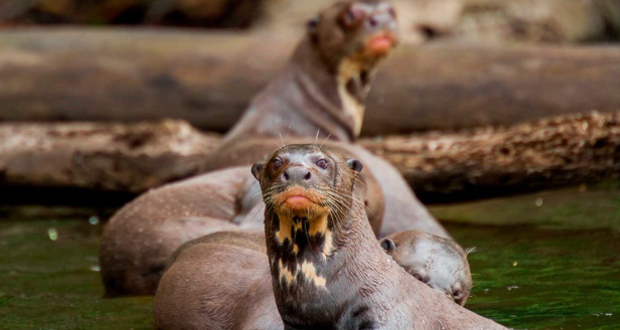 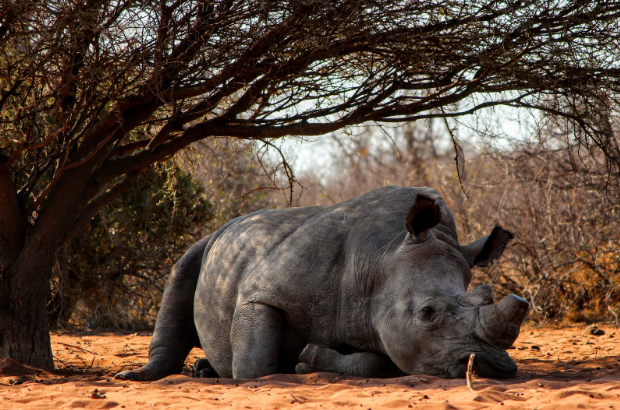 9 Endangered Animals on the Verge of Extinction

Different animal species are going extinct around the globe daily, and many more are becoming endangered because of unpunished poaching, habitat encroachment, and climate change. The following is a list of animals being at risk of extinction in the coming years unless humans are successful in preventing their eradication. Even those who buy college papers and don’t really lead an eco-friendly lifestyle will find this list distressing. 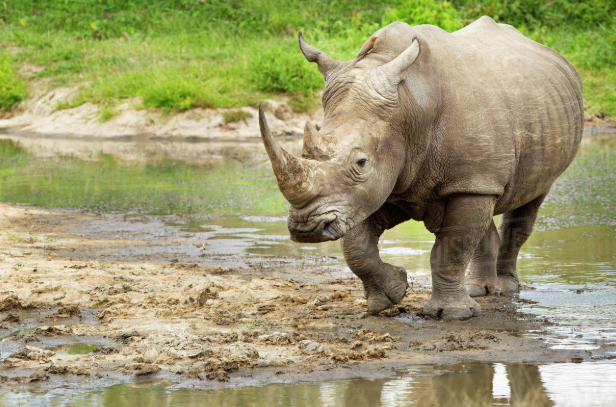 Overall, white rhinos are faring better than black ones. However, the population of the white rhino in Eastern and Central Africa has shrunk dramatically in recent years. Only two females survive in captivity, with the last surviving male dying in 2018. Therefore, you are not likely to encounter a northern white rhino in the coming years unless scientists clone or re-engineer them using laboratory-preserved genetic material. They are confident that they will create a stable breeding population even though it is likely to be held in a controlled environment. 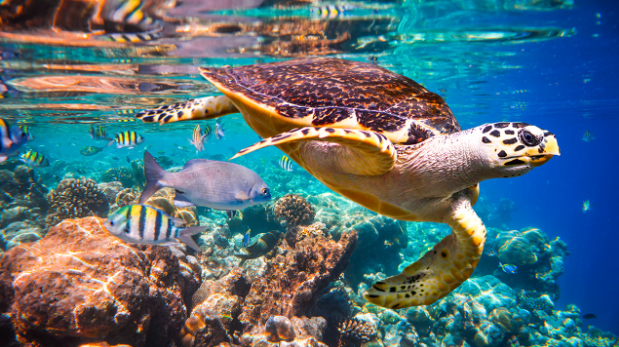 Most sea turtles are endangered, but it’s the Hawksbill Sea Turtle that is closer to extinction than any other subspecies of these marine reptiles. Today, its population stands at roughly 15,000 egg-laying females. Their endangerment is primarily connected to their slow growth and rare breeding. Additionally, they are being poached for meat, eggs, shells, and skin has contributed heavily to a significant decline in their numbers in the southern hemisphere. Other factors include the destruction of the Hawksbill’s natural habitat, accidental capture in fishing gear, and changes in climate that affect their nesting sites. 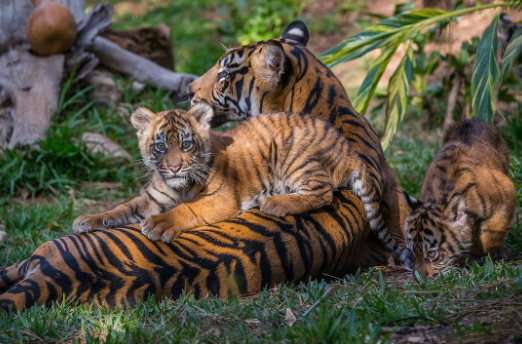 This tiger species became the last survivor of Indonesian tigers after the Javan and Bali tigers’ extinction in the 20th century. Currently, there are about 700 Sumatran tigers in the wild. One of the chief reasons for them becoming extinct in the coming years is deforestation. Accustomed to living in the rugged wilderness, Sumatran tigers suffer greatly from human agricultural activities. Additionally, the lack of robust conservation strategies has led to a rampant poaching crisis. Although efforts are being made to increase their population, there is a danger that Sumatran tigers may disappear in the coming decades. 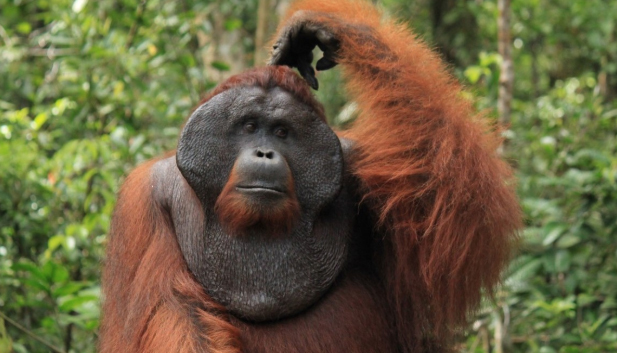 The orangutan is the only great ape in Asia. Since they are large and slow, they are usually easy targets for poachers who kill them for food. They also get killed by farmers who try to prevent orangutans from destroying their crops in such a way. Hence, human agricultural activities have significantly reduced their habitat. These apes have a low reproductive rate, with their females only giving birth once in 3 to 5 years. Despite the efforts aimed at saving orangutans, poaching and deforestation are remaining the two formidable threats jeopardizing the survival of these primates. And the fact that they share 96 percent of man’s genetic makeup does little to stop poachers and farmers from engaging in their highly detrimental practices. 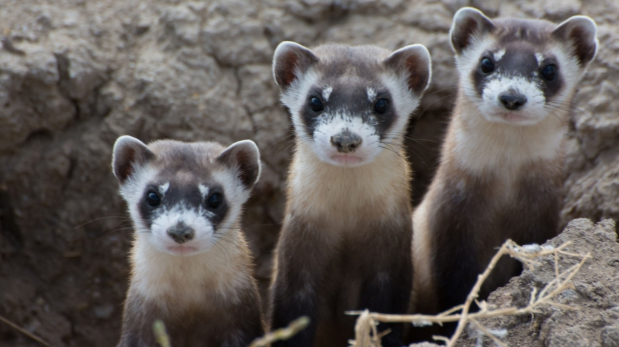 They are the only members of the weasel family native to North America. These highly specialized carnivores that prey almost exclusively on prairie dogs are recognizable by their tan bodies, black feet and legs, black tail tips, and a black mask. Diseases, habitat encroachment, and elimination of food source through poisoning of prairie dogs are the major existential threats black-footed ferrets are facing. Efforts such as captive breeding have been taken to ensure that we do not end up seeing them in restricted or natural habitats in the coming decades.

These are solitary and nocturnal animals whose natural habitats were originally in Asia and Africa. Being similar in size to domestic cats, they have scales all over their body and use their long gluey tongues to slurp up insects. Pangolins, whose primary defensive mechanism is rolling up into a ball, are targeted by poachers for their scales and meat. They are considered the most trafficked animals, with nearly 100,000 of them being captured annually. 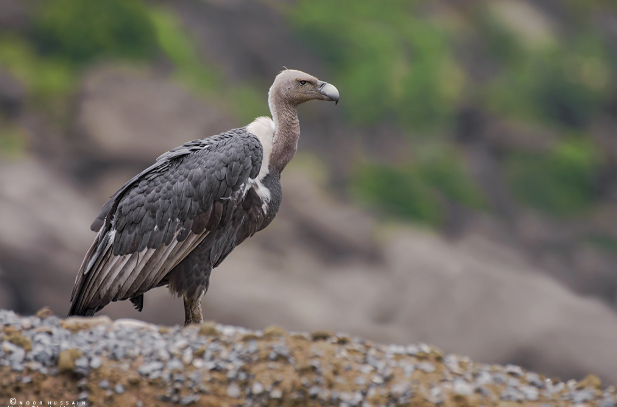 These vultures’ population has been declining faster than that of any other bird species. The catastrophic decline, which according to the 1980s numbers stood at a 99.9 percent, means that the white-rumped vulture is technically extinct in Malaysia and Southern China. The main culprit is a toxic veterinary drug which the birds ingested by consuming cattle carcasses. The disappearance of the species has already led to a tremendous rise in feral dogs’ population and increased incidence of infectious diseases in humans. 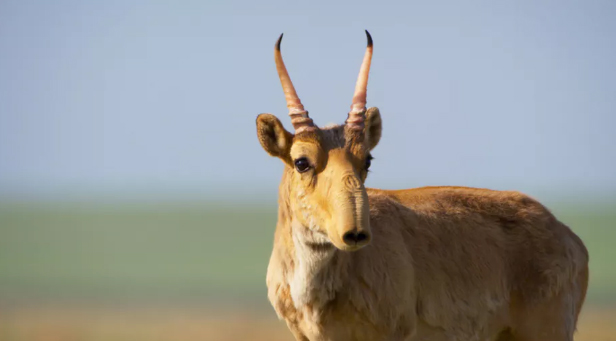 Several years ago, a mysterious disease caused hundreds of thousands of Saiga antelopes in Central Asia to die. Half of the species’ entire population perished back then. These goat-sized antelopes, whose noses look like elephant trunks, were killed by fatal blood poisoning caused by bacteria residing in their noses. Warm and humid conditions enabled the bacteria to multiply, resulting in the animals’ premature death. By that time, their population had already declined significantly due to poaching activities, as well as the construction of train tracks, roads, fences, and pipelines blocking their migration paths.

These endangered predators live in the basin of the Amazon River. Initially, they were in danger of being wiped out due to their fur, but efforts to ban fur trade bore fruit and led to their numbers growing again. However, they are now facing new challenges which include the destruction of their habitat and the dwindling of the fish populations they rely on as a source of food. Also, mining activities in their habitat often lead to the animals suffering from mercury poisoning.

To sum up, various animal species are facing extinction today due to the destruction of their habitats, climate changes, and poaching. And it is our collective responsibility to prevent them from total to elimination in the future. 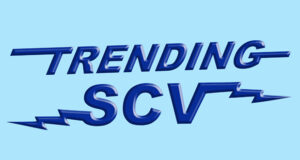 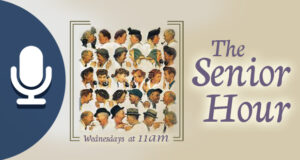