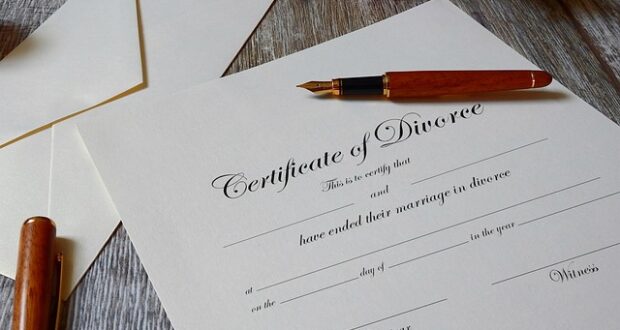 Divorce papers are a set of documents that go hand-in-hand with marriage, usually including a certificate of dissolution and a petition for divorce. The papers are usually filed in the appropriate court and state, typically the county or district where the couple resides. The court names one or both parties as “petitioner” and another as “respondent,” which is then followed by their respective parties to the case. The papers show a person’s name and the date on which the papers were filed and are made public in the court’s records.

When filing for divorce, a person will typically be required to pay a filing fee. This will be different from state to state and from county to county. In some states, additional fees may be incurred if more time is needed to file the papers or if there are any problems with them being filed. The person seeking the divorce will have to fill out a petition, which may be different depending on their state. The petition will contain information stating that the couple is having marital problems. This will include why they are getting a divorce and if they have children together. In some states, people will have to go to court for their divorce instead of filing paperwork in whatever manner they prefer. The process may vary from person to person, but all states require that a petitioner complete and file paperwork.

What is a Divorce Record?

Many people believe that a divorce record is similar to a criminal record. In reality, it is not. A divorce record is an official document that contains information on a person’s name, the date of their marriage, and the reason they got divorced. This summary of information would typically be filed in the official court record of the county or district where they reside. A person’s history with this record will be preserved in the records for the rest of their life unless all parties consent to destroy them. Divorce records can be reported as public records and may be accessed by anyone who is looking for information on that person’s marital history.

What Is a Divorce Decree?

A divorce decree is paperwork that basically states the terms and conditions of a couple’s divorce. Some of the things that are listed in the decree may include custody of children, child support, alimony, and property division. The couple’s marital property will be divided among them in whatever manner they agree upon. If they cannot reach an agreement, then a judge will have to decide. The court will also decide child custody and visitation issues as well as child support payments depending on which county or state the case is being heard in. If a couple is not able to come to an agreement, the case may have to be heard at “trial” in a court of law instead of being decided by the couple themselves.

What Are the Steps for Getting a Divorce?

The steps a person has to take when getting a divorce vary from state to state. In some states, they may be able to file the papers by mail. In others, they will have to go into the office of a clerk of court in person and fill out their paperwork there. The couple will then be required to return their papers after filing them in order for them to become official in court records. They may be asked by the clerk’s office if they want property distribution assigned or want any additional action taken during this process.

When papers are filed, they typically go to a judge for review. The judge will look over the papers, approve them and sign them. They will then be placed in a record book that is maintained by a clerk’s office in the courthouse. Once this has been completed, the couple is divorced and has officially terminated their marriage as of the date listed on their paperwork.

After getting married or divorced, a person’s name may or may not change depending on what they decide to do with it. If they decide to keep the name they married under, then their new last name will be added after their first name. If they do not want to change any of their names and would prefer to keep the same last name, then this is typically allowed as long as both people listed on their marriage license agree.

A divorce decree is a form of paperwork that tells the couple that they are no longer bound to each other under the terms of their original marriage. A divorce decree is typically signed by a judge and filed in the court records. It will remain on file until the death of one spouse, or it is sealed by a judge until some time has passed, such as 20 years after they have been divorced. If a couple has children together, the decree will be filed with the court where they reside. The decree will likely be a public record and can be reviewed by anyone who wants to do so. 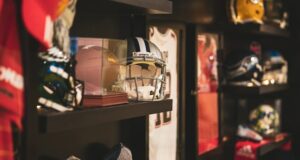 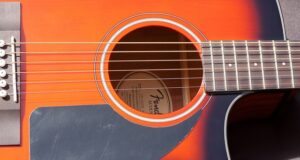 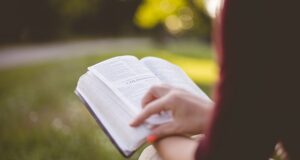