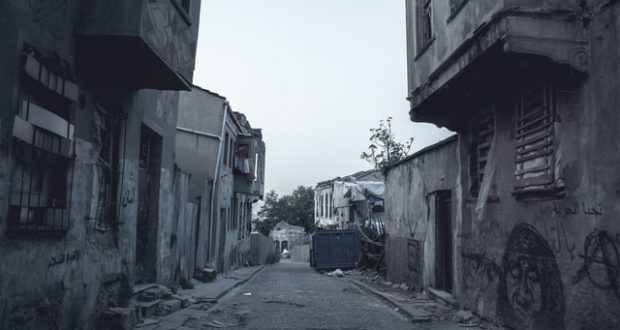 Ideas From “A Modest Proposal” That Are Relevant Even Nowadays

Jonathan Swift published the satirical essay “A Modest Proposal” in 1729. In those times, this work was a tough satire on Irish society. In likewise manner, many of the ideas in Jonathan Swift’s essay remain relevant in this modern society.

The theme of the essay revolved around the suffering and harsh conditions in Irish society during the 18th century. The world has progressed over the last 300 years tremendously. Advancement in technology has changed a lot of things in our society, but we still combat hunger, overpopulation, corruption, poverty, and other social issues. Some ideas discussed in this paper are still relevant even nowadays, and many students study this work through reading modest proposal essay examples with its detailed descriptive analysis to cut through “harsh” satire and find useful and interesting thoughts that Swift discussed. Ideas from those essay examples can help not only students but also us all to tackle modern-day challenges. Let us discuss how the ideas from “A Modest Proposal” by Jonathan Swift apply to our lives today.

Main Theme of the Essay

If we look into the past, there are several harsh periods that can disrupt a nation’s equilibrium. During this kind of time, people begin to ask themselves questions. It was that kind of era in Irish society in the early 1700s.

No political leaders rose to provide solutions to the abounding challenges. Jonathan Swift, an intelligent public figure, decided to pen down words to address the ongoing chaos. The Irish author was not pleased with the injustice in Irish society.

He was angered by the level of abject poverty and marginalization occurring in the country. Swift’s choice of words showed satire and his overall desperation.

During his lifetime, Ireland was far from being secure. Constant fear of war loomed over the minds of the populace, The Irish coinage value wasn’t stable. The low-class people in the land were beggars, farmers, or textile workers. Parents were also giving birth to more children than they could handle.

Swift didn’t really give exact answers on how he wanted leaders and citizens to behave. He said the solution to a large number of children in poor families is to start selling them.

He used cold language to describe how people should use their offspring in the meat market at a young age. Swift argued that doing this will help poor families to put food on their tables.

His essay stated that reducing the number of children will boost the economy by cutting down unemployment and overpopulation. He used statistical records to support his hypothesis. But it all was a satire to show that the problem of overpopulation and poverty in Irish society is endangering and scary.

Did a Modest Proposal change anything back then? Well, Swift’s work received a backlash from the public. Some individuals saw the work as a piece of comedy.

Relevance of A Modest Proposal in Today’s Society

If we look at our present-day world, we can see the same trend in some areas of the globe. Impoverishment, injustice, and poverty rock several societies and small settlements.

Perhaps, people in poor areas should also fatten their children and place them for sale? No! The goal is to aim for equilibrium, equality, and peace. We can pick some lessons from Swift’s essay looking through his satire to see real solutions.

It is not a bad idea for people to not have children they can’t care for and country leaders should help poor people control their reproduction by helping them economically and by educating them. Overpopulation is a problem in our 21st century. The result is that too many people will have to share limited resources. Income distribution inequality is also another big issue in today’s society.

The wealth of a nation could not be concentrated in the hands of a small percentage of people. A stable society rests on the bedrock of peace, equality, and proper planning.

The importance of Swift’s literature cannot be overemphasized. Students in numerous colleges still study this paper trying to understand what mistakes do world leaders do to this day and why we have so many poor people on the planet. Have we not learned from our mistakes made centuries ago?

In most colleges, political science students discuss the relevance of ideas in this paper for today’s society. Modern political activists also use Swift’s satirical style language to write articles. We can find interesting ideas in these kinds of classic works as we know how history constantly repeats itself.

If we want human civilization to advance, it is necessary that we pay attention to history lessons we’ve learned from works like “A Modest Proposal” by Jonathan Swift.

Ideas From “A Modest Proposal” That Are Relevant Even Nowadays 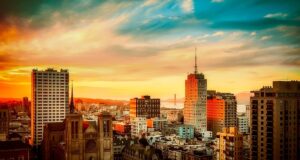 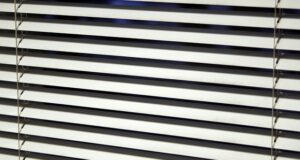 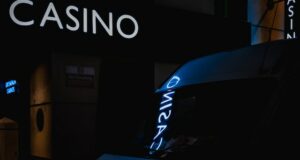 Gambling For Beginners: What Are Casino Bonuses And How Do They Function?