Don't Miss
Home » News Articles » The Possibility Of Cars Sharing Data With Other Cars To Avoid Accidents. Does That Encroach On Privacy? 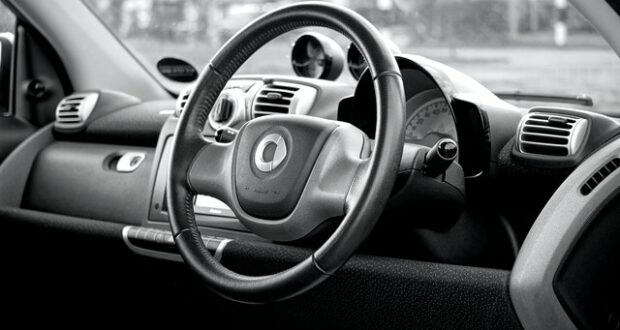 The Possibility Of Cars Sharing Data With Other Cars To Avoid Accidents. Does That Encroach On Privacy?

We, as human beings, have come a long way. Our ancestors would be shocked if they got a sneak peek of the world we live in today. We have made so many strides forward in the right direction, and also some in the wrong. When it comes to transportation, we went from depending on horse carriages a century ago to a world in which cars are the most integral part of our lives. In the last decade too, we went from normal gasoline cars to a paradigm-shifting electric vehicles paradise.

The power source of the vehicles is not the only thing that changed. The technology inside cars has changed massively. Your average car from a decade ago couldn’t even hold a candle to the type of cars we have today. Apart from all the technical stuff they use in infotainment and safety systems, we have self-driving cars, cars that can communicate with other cars, and cars that can park themselves. Even though self-driving cars are not going to become popular anytime soon, cars that can share information will. That raises the question – will that encroach on privacy?

So, what exactly is it that we are talking about? Well, cars can have a feature inside them that would basically allow them to share data among other cars in the nearby vicinity, to make sure that accidents are avoided. The question is, what type of data is being sent in the first place? Well, we know that cars would need to share their current exact location. Apart from that, cars would also need to share the data that their camera systems see, so as to get a better picture of what is going on outside.

If, let’s say, you see an accident right in front of you and share that image and data with some other car that is approaching from around the corner, they can avoid that route or be already aware of the situation. This technology is still very ripe and there are loads of room for improvement. We still don’t know how it will be implemented.

There is only one good example of such a technology being used currently. It is Mercedes’ Car-to-X communication. Most newer Mercs usually offer this as standard in their repertoire. The ones which don’t, also have an option to include this feature. It was introduced way back in 2013. According to Dr. Christian Weiss, Car-to-X communication is a “radio-based” exchange of information between vehicles, as well as between vehicles and traffic infrastructure”.

So, like we previously mentioned, the system will basically allow you to “see around the corner”, as cars, which are ahead of you, can share vital information about traffic and other vehicles. This way, the driver can be fully aware of their surroundings. They can also be made aware of potential hazards in front of them. Or, they can also be made aware of fast-approaching vehicles. All of this allows the driver to make informed decisions, and make his driving experience a lot smoother and safer. The key to this is safety and stability on the road.

So, what kind of data does the Car-to-X communication send? Well, we are not exactly sure, but the cars have cameras built-in and they can transmit the information of your surroundings to another car. The whole image is not being sent, but only vital information about traffic and the surroundings. However, that begs the question, how far will such a technology go? In the future, we can easily have cars sharing live video feeds from their cameras to other cars, and the other cars can decode and decide on which is the best and safest route to follow. Sure, that all sounds fantastic and would make our lives a lot easier.

However, that also inevitably brings the question about privacy. Sharing video feed, or even sharing information among other drivers is not something everyone would want. Granted that an average driver would not be able to fully grasp the data coming into his car for any funny business. But there are hackers around. If cars are sharing information about each other, a hacker can intercept the data and possibly hack into the car. Hackers can already hack into cars and gain remote control, which is terrifying. With cars being able to openly share more data with each other, the possibility of a car being hacked increases by a lot. Privacy would not exist.

But we live our lives online now. Our entire information is available online. Will our cars sharing information about traffic really affect our lives? Well, data online is stored in an encrypted form. Only the devices of the end-users can access the data in its decoded form. Similarly, if cars can encrypt data and send them over the air, even if a hacker intercepts it, it would be of no use to him. Encrypting data and sending it from one car to another sounds very hectic and would require a lot of processing overhead. But with modern technology rapidly evolving, we are sure that we will find a way to make that happen too. So, is our privacy violated? Not exactly, no.

Besides, if you think about it, such technology would really help drivers on the road. There are millions of people being affected by accidents all around the world each year. If cars were really able to share information and allow the other car to make a prior decision, it would drastically reduce the number of accidents occurring on the roads every day. Technology is required to make roads a safer place. However, as with everything in life, this too would have its disadvantages, as we already discussed in this article. But, as we mentioned above, our entire lives are online and privacy is a myth.

Big corporations sell our data to ad agencies and we can’t do anything about it. So, if you think about it, privacy is already gone. Privacy is not a thing anymore in the 21st century unless you live like a recluse in the mountains. Our cars sharing information with other cars would not make a dent in the bigger picture. Sure, that would open up more avenues for hackers to exploit, but if the data is encrypted, that door is closed too.

Nonetheless, if this technology does take off in the future, users would be and must be prompted to a license agreement. The car should clearly explain the technology and how they intend to use the data and how they would share it. The user needs to read through it and press on “Agree” only if they agree. No one should be forced to use such technology with such vulnerabilities if they don’t want to. In that scenario, people would be given a choice and it would be completely up to them to decide.

The Possibility Of Cars Sharing Data With Other Cars To Avoid Accidents. Does That Encroach On Privacy?

Previous: New Developments In Diabetes Care
Next: One Hospitalized After 14 Freeway Crash 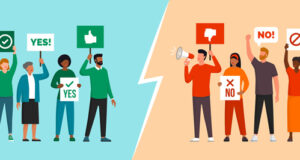 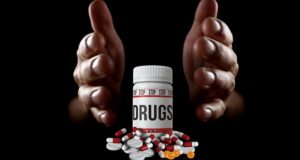 Here’s Why Kids (Yes, Even Your Kids) Are Using Illegal Drugs 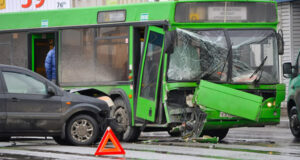