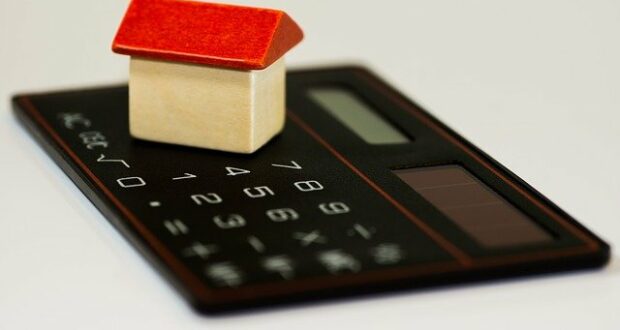 Under The Spotlight: Compass Real Estate

Compass Real Estate was founded in 2012 and has since made waves in the trillion-dollar real estate industry. Quickly finding success, they are now considered to be a trailblazer company, for a number of different reasons. So, in this profile, we are going to look at how and why Compass has done so well in such a short space of time, as they now have over 300 offices, and 25,000 agents spread across the US.

What makes Compass real estate stand out from its competitors is the real estate tools it has brought to the industry, which have changed the game forever. They have brought the following technology to their real estate agents and clients:

All of these modern tools have simplified the buying and selling process for users, whilst making everything more efficient. This is one of the main reasons that Compass has grown significantly over the decade they’ve been operating.

The entrepreneur founders behind the Compass brand are Ori Allon, Robert Reffkin, and Avi Dorfman. Currently, Robert is titled CEO of Compass, whilst Ori is Chief Strategist. They had various successes in their careers before they initiated Compass, with Ori a Director of Engineering at Twitter, and Robert having worked in the White House. Together, they raised $8 million of seed funding to get their real estate startup off the ground, and since then they haven’t looked back.

Following on from the founders, who are the people within the business that keep everything running? Well, with the sought-after technology that Compass provides its team with, the business subsequently attracts top talent applicants.

Real estate agents want to be able to utilize these intuitive tools so that they can make sales faster, and ultimately, earn their commission. This means Compass can afford to be selective with who they take on board, as they are a highly sought-after employer. The Compass website states that in one year they had 140,000 applicants to their company, with less than 1% of these individuals making the cut. So, you’d assume that the most qualified applicants are the ones who get through, meaning the Compass team is as strong as it can be.

Compass originally started out in New York, which is now where its global headquarters are based. They now also have headquarters in the following places:

Compass has now become the country’s largest real estate brokerage in the USA. Compass works across 67 markets, and has hundreds of offices.

All in all, Compass has come a long way in ten short years. They have made a huge name for themselves in the US real estate market, and it’s just a matter of time before they branch out more. With a multi-billion dollar valuation, the company is currently showing no signs of slowing down whilst celebrating its 10th year of operating.

Under The Spotlight: Compass Real Estate 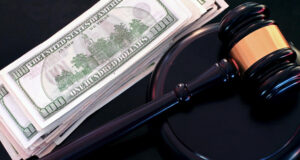 Pre-Settlement Cash Advances: A Scam Or A Worthwhile Convenience? 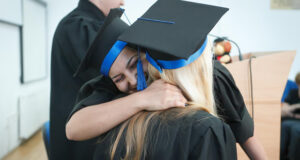 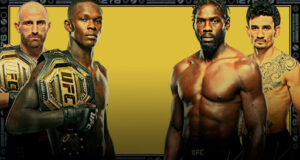