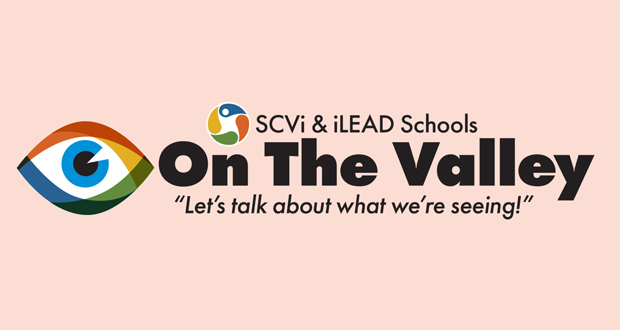 Topic: Having the Conversation, Part 1

On this episode of Eye On The Valley presented by SCVi & iLEAD Schools, Matt Watson talks to Jim Ventress, Retired CEO of the Boys & Girls Club of Santa Clarita. Jim joins the show to talk about the recent protests in Santa Clarita and across the United States. Matt and Jim make it clear before the conversation begins that Jim does not speak for all black people, and that his opinions are that of one person. Jim and Matt go into great depth about the racial tension that is present in the United States, and the continued fight for social justice for black people across the United States.

This special episode of Eye On The Valley is the first episode in a series titled, “Having the Conversation,” that tackles the serious issues and conversations that take place in the United States. KHTS seeks to use their platform to raise awareness for the serious issues that take place in our country to help support the voices of those who aren’t always heard. Stay tuned for more episodes in this series as they will not always be during the Eye On The Valley show, and may sometimes be their own standalone broadcasts. KHTS will notify people through their website, social media accounts, and newsletter so that people don’t miss this amazing new series.

Listen in as Matt and Jim talk about the protests, social unrest, and changes in the societal approach to racial inequality in the United States.

“At iLEAD we’ve built a model based on what we believe to be the best of all that is out there. We believe passionately in project-based learning not because it’s a fad but because it goes to the heart of how kids learn. We’ve incorporated technology not as a spiffy add-on but as an organic part of the learning process in the 21st century.

We value and encourage leadership not just as a part of a career track but by instilling in each learner the confidence and character that inspire others.

It’s not unusual that we want our learners to think for themselves. But to do this requires a grounding in the arts, in design and in humanities, and the need to feel at home in the world. For us, “thinking for themselves” is not just about solving problems but about an organic vision of the world they live in and one they will inherit.

Finally, we value the social and emotional development of our learners. We believe there is an implicit, as well as an explicit, curriculum to teach. Our goal is nothing short of learning, to change the world.” Read More…

Born and raised in Canyon Country, Shane graduated from Canyon High School in 2012. A year away from obtaining a Communication B.A. from CSU Bakersfield, Shane joins the KHTS staff to board-op and KHTS Sports Reporter. 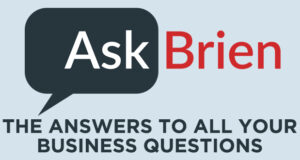 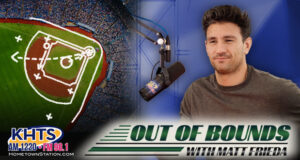 Out Of Bounds – Spring Sports At COC And NFL Conference Championship Preview – January 26, 2023 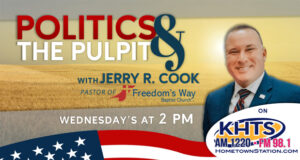