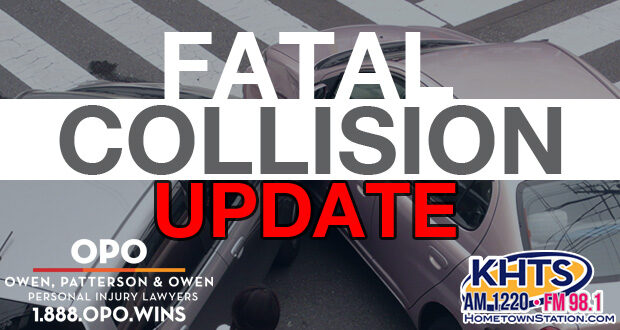 The bicyclist that was killed in a head-on crash with a car near Santa Clarita Saturday has been identified.

“A blue BMW 323CI was traveling southbound on Santa Clara Truck Trail, south of Sand Canyon Road, in the southbound lane, and at approximately 15 mph,” the CHP report read.

Hermoso was traveling northbound in the southbound lanes of Santa Clara Truck Trail, south of Sand Canyon Road, according to the CHP report.

As the BMW and Hermoso were traveling around a blind curve in the roadway, the BMW and bicyclist were involved in a head-on collision.

As a result of the collision, Hermoso succumbed to his injuries while on-scene.

“The driver and solo-occupant of the BMW did not sustain any injuries,” the CHP statement read. 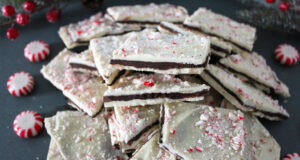 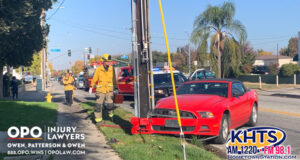 One Hospitalized After Newhall Crash 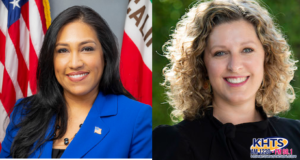