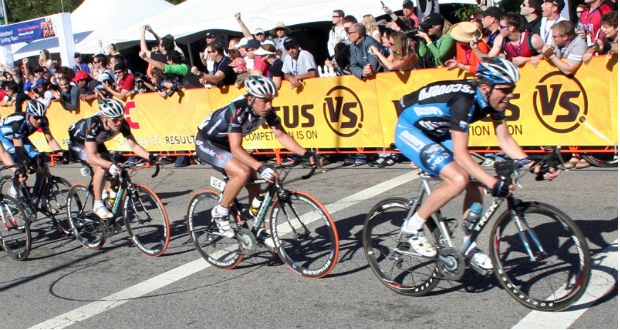 City Of Santa Clarita Promotes Bicycling, Amgen Tour in May

The City of Santa Clarita is set to host the Amgen Tour of California and other bicycling events throughout the month of May, officials said Wednesday.

The first affair is Santa Clarita’s “Hit the Trail” community bike ride. The ride is set for May 11, and is expected to promote the city’s trails in a non-competitive event, according to officials.

The community bike ride is expected to feature two routes, one nine-mile route and a four-mile route recommended for families with younger children. Both routes are set to begin at Valencia Heritage Park at 10 a.m. on Saturday.

“That is a great time for families to come out and explore the trails,” said Carrie Lujan, spokesperson for the City of Santa Clarita. “Back at the park, we will (have) all kinds of activities likes booths, food from Jersey Mike’s and a tricycle race.”

The City of Santa Clarita is also encouraging residents to bike to work on Thursday, May 16.

“To encourage those who need to travel a bit farther to be a part of Bike to Work Day, Santa Clarita Transit and Metrolink are also offering free rides for anyone on local routes that have their bike and/or helmet with them,” said Santa Clarita Mayor Marsha McLean.

The business with the most employees biking to work are set to receive prizes, according to City officials.

The Amgen Tour of California is expected to be the biggest cycling event in May. Set to start at 8 a.m. on May 18, the final stage of the race will take world-class cyclists from Westfield Valencia Town Center to the Rose Bowl in Pasadena.

Santa Clarita officials caution that the Amgen bike race is set to cause lane closures and traffic reroutes. Residents can plan their Amgen visit ahead of time by visiting this site.

For more information on bicycling and related events in Santa Clarita, visit the official site.

City Of Santa Clarita Promotes Bicycling, Amgen Tour in May

David Melnarik was born and raised in Santa Clarita, graduating from Hart Senior High School in 2014. David is currently a Video and News intern at KHTS with plans to complete his Associates Degree of Arts in filmmaking at College of the Canyons in Spring 2019.

Previous: UPDATE: Bear Down From Tree In Valencia, Transported By Wildlife Officials
Next: Placerita Junior High Band Director Honored With Farewell Concert After 37 Years Of Teaching 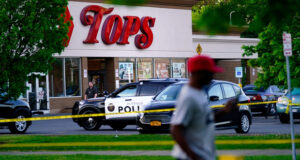 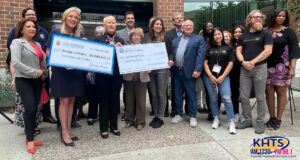 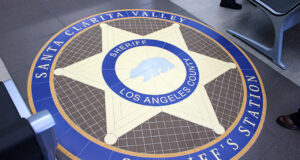