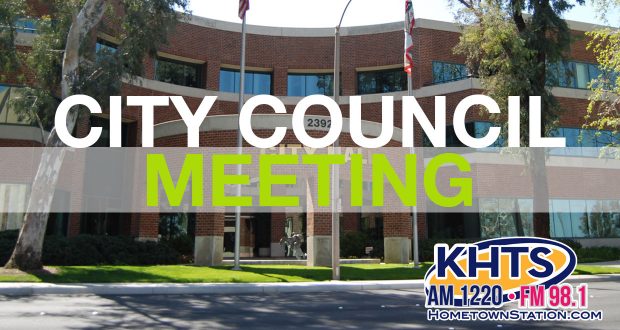 A group of grassroots organizers spoke at the Santa Clarita City Council meeting Tuesday, in an attempt to persuade the city leaders to support the legalization of ferrets as pets in California.

The Angel City Ferret Club is requesting the council discuss a proclamation in a future agenda to endorse ferret legalization, according to the group’s founder, Megan Mitchell.

“We are using taxpayer money to enforce a decades old law, which has been found to be outdated by new information,” said Mitchell. “It has just been caught in red tape.”

The city council expressed caution in drafting a proclamation in support of decriminalizing ferrets, citing concerns with Governor Brown’s willingness to veto any law passing his desk.

“I am not anti-ferret,” said Councilmember Cameron Smyth. “I would be more inclined to take a position on a bill than draft a proclamation.”

Pet ferrets were initially outlawed in California in 1933, after being declared an “exotic animal,” which could be detrimental to the population of native species.

The current maximum penalty for owning a ferret is six months in jail, a fine of $1,000 — and the ferrets are euthanized or sent out of state, according to the Department of Fish and Game.

In a 2010 report, Fish and Game surveyed the impact of ferrets in California. The department claimed that the animals may carry rabies and have a potential adverse effect to agriculture in the state.

“We, the ferret owners all around California, and all over the world humbly and respectfully ask the city of Santa Clarita to declare itself a ferret friendly city and publicly support the decriminalization of ferret ownership in California,” according to a Change.org petition created by Angel City Ferret Club members.

For almost 30 years, ferret owners in California have been working to legalize the domestic ferret, and join the other 48 states that have domesticated the animal.

The only other state to outlaw ferrets is Hawaii, according to officials.

“This house pet is currently legal in 48 states and none of these states report ferrets having an impact on the local wildlife,” said the petition.

Ferret advocates have taken the issue to politicians on all levels, including the petition to the California Fish and Game Commission, but have had little success.

“We discussed this issue with Assemblyman Acosta at a community roundtable,” said Mitchell. “His staff seemed open to the idea, but had some reservations about putting legislation forward.”

Advocates want the City Council to pen a letter to state legislators in support of legalizing ferret ownership, joining one other city government in California that has gone on record in support of ferret law repeal.

“People can’t move to California if they have ferrets,” said the petition. “The city of Santa Clarita can stand with La Mesa and make a very symbolic statement and perhaps get this in front of a legislator by declaring Santa Clarita a ferret friendly city.”

KHTS FM 98.1 and AM 1220 is Santa Clarita’s only local radio station. KHTS mixes in a combination of news, traffic, sports, and features along with your favorite adult contemporary hits. Santa Clarita news and features are delivered throughout the day over our airwaves, on our website and through a variety of social media platforms. Our KHTS national award-winning daily news briefs are now read daily by 34,000+ residents. A vibrant member of the Santa Clarita community, the KHTS broadcast signal reaches all of the Santa Clarita Valley and parts of the high desert communities located in the Antelope Valley. The station streams its talk shows over the web, reaching a potentially worldwide audience. Follow @KHTSRadio on Facebook, Twitter, and Instagram, and sign up for KHTS email and text alerts today! 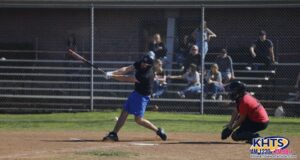 Hart Baseball Brings Past, Present Together For Alumni Game 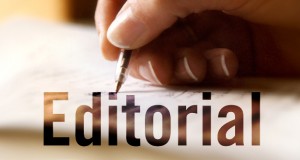