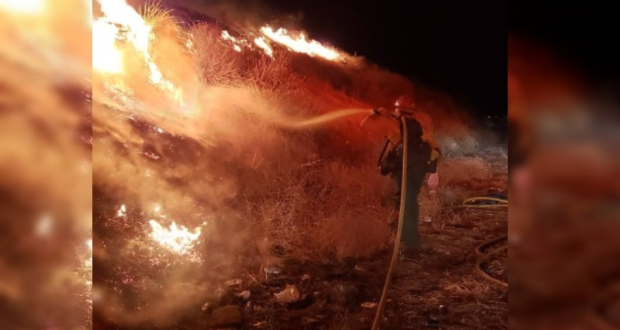 State Fire Breaks Out On 5 Freeway North of Santa Clarita

A brush fire prompted a full response from firefighters Wednesday night on the 5 Freeway in Castaic as heavy traffic continued to affect the roadways.

At around 7:12 p.m. first responders received reports of a brush fire, dubbed the State Fire, on the northbound 5 freeway at Templin Highway.

A brush fire has been reported along the northbound side of the 5 freeway, south of Templin Highway, north of Castaic. Expect traffic delays as fire crews work to maintain the fire, currently at 1 acre. Continue to follow this post for incoming updates.

According to preliminary reports the fire was at one acre in light brush, heading down the hillside.

Heavy traffic has been reported on the 5 freeway through Santa Clarita due to holiday traffic and officials have warned drivers of high wind advisories in the area.

Officials with the Santa Clarita Valley Sheriff’s Station and the City of Santa Clarita advised that drivers expect traffic delays due to the fire as fire crews work on putting it out.

Crews are getting the upper hand on the fire, and have started releasing fire fighting equipment.

State Fire Breaks Out On 5 Freeway North of Santa Clarita

Previous: Senior Hour – Thankful For Seniors— November 24, 2021
Next: What Can We Expect From Live Casinos In The Future? 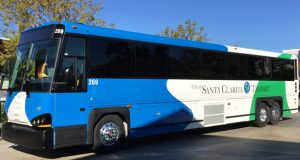 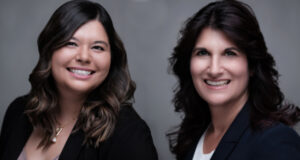 Carousel Ranch Executive Director To Step Down Next Year 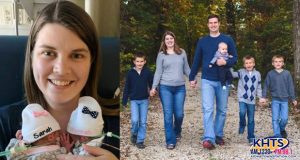