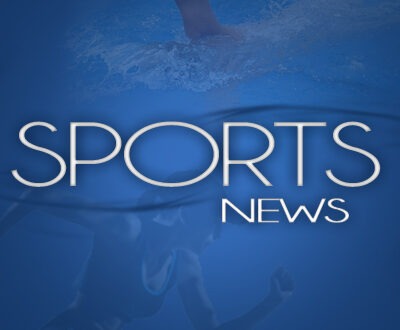 Kevin D. Korenthal, a local cycling enthusiast and an amputee, was chosen as one of 100 riders to take part in a  California multiday, challenged athlete road cycling tour.

The Million Dollar Challenge is a 620-mile journey down the coast from San Francisco to San Diego.

Korenthal had previously had an amputated left leg, and the steel rod there was bent at a nearly 45-degree angle during  December’s collision. “I have closely monitored my situation and listened to my body and my doctors throughout the rehabilitation process and all signs indicate that I can (take part in the race),” the 41-year-old father of two said.

“Thousands of wounded warriors and children born without limbs approach the Challenged Athletes Foundation every year in search of grant money to get them back on their feet,” Korenthal said.

“If my participation in this extraordinary event can raise just a few extra thousand dollars for those heroes, then all of the hard work and pain that will go into preparing for this event will have been worth it,” he said.

Dozens of committed supporters giving to CAF on his behalf every year, that is likely to be the easy part.

The injuries of Dec. 22, 2012, left Korenthal unable to walk, let alone ride a bike. But with the help of his excellent doctors, physical therapists, and his loving family, he is back on the bike and slowly increasing his weekly mileage. Nonetheless, a long road lies ahead as Kevin trains for what will represent the greatest athletic challenge of his life.

The event takes place from Oct. 12-18, 2013. It’s put on by the Challenged Athletes Foundation. Korenthal helped the organziation for about six years.

To help limb-loss sufferers, donations may be made at www.challengedathletes.org/mdc/kevink. 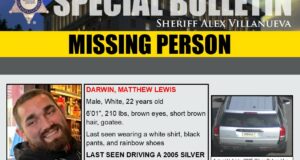 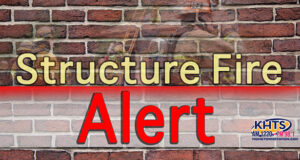 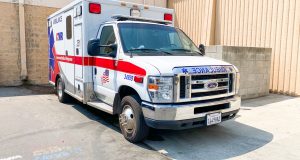