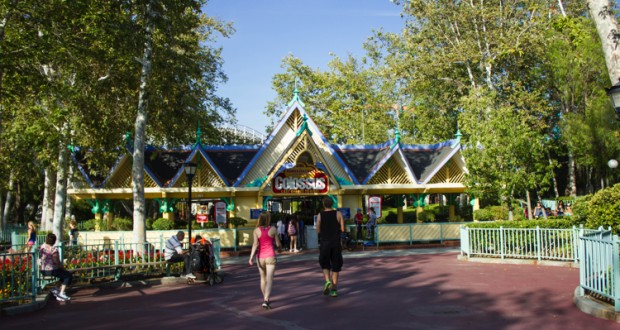 The marathon gave selected participants the chance to ride the coaster in 45-minute intervals for 36 hours, beginning at 9 a.m. Monday and ending 9 p.m. Tuesday.

“Six Flags Magic Mountain is thrilled with the six riders who completed the 36-hour marathon on Colossus, the king of wooden coasters,” said Sue Carpenter, a park spokeswoman. “All 24 riders who first started the journey on Monday, and especially the six who finished Tuesday night, are true ambassadors of this iconic coaster.”

The six winners completed a total of 328 laps on Colossus, officials said.

The winners were all from California and include Bryan Ruef of Mission Viejo, Nicole Bledsoe of Montclair, Nick Inglis of Los Angeles, Michael Mountain of Bakersfield, Caesar Deharo of Riverside and Jobeth Wagner of Sierra Madre.

The coaster is cycled approximately once every five minutes, which means eight rides per hour, said Kurt Dahlin, owner of “The Coaster Guy” website.

Riders were given a 15-minute break every hour and were moved to Apocalypse at 3 a.m. for three hours while Colossus received its regularly-scheduled maintenance.

All 24 participants received a Six Flags 2015 Season Pass, according to their website.

Colossus debuted at the theme park in June 1978 as the only coaster with two drops exceeding 100 feet, Six Flags officials said.

Park officials hosted the marathon as a final goodbye to the coaster, which is set to close Aug. 16.

“There’s a rumor going around that Six Flags is going to transform it into something better,” said Mike Thompson, Six Flags roller coaster historian, of the coaster’s final rides scheduled for Aug. 16. “They are going to retain a lot of the structure but the chain that has been happening throughout the years is taking the aging wooden coasters and turning them into steel coasters which they can do more acrobatic maneuvers with the track and it requires less maintenance and they are much more exciting for today’s audiences.”

The plans for the new ride that will be replacing Colossus will be released Aug. 28, according to sources. 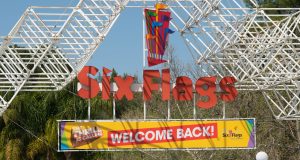 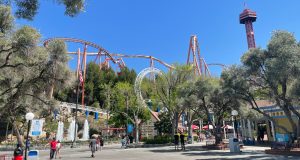 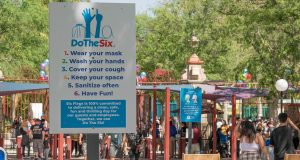