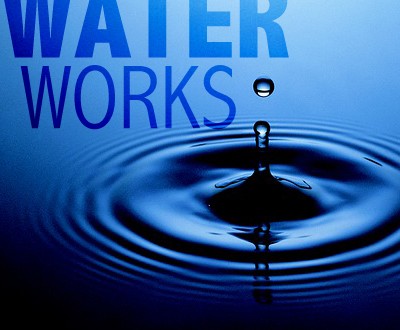 In an effort to protect California’s primary water supply from natural disaster, the state Natural Resources Agency released the public review draft of the Bay Delta Conservation Plan on Monday.

Seven years in the making, the draft proposes constructing two tunnels under the Sacramento-San Joaquin River Delta to carry water from Lake Oroville through the Delta to water customers all over California.

The tunnels would help “to protect delivery of the mountain snowmelt that supplies water to two-thirds of the state’s population from San Jose to San Diego and thousands of Central Valley farms…and modernize a water system that now depends on hundreds of miles of earthen levees vulnerable to earthquake, flood and rising sea levels,” according to a Natural Resources Agency press release.

Dan Masnada, general manager for the Castaic Lake Water Agency said that while the tunnels would not ultimately affect the way water is delivered to the Santa Clarita Valley, they are vital to protecting the local water supply.

“The Santa Clarita Valley will be impacted by the outcome of this process. Today a single earthquake could wreak havoc in the Sacramento-San Joaquin River Delta and disrupt Southern California’s Water Supply for up to a year or more,” he said. “We at Castaic Lake Water Agency are very concerned about the U.S. Geological Survey estimates that there is a 60 percent chance that such a quake could occur in the next 30 years.”

“It would be the equivalent or greater from an impact standpoint to the economy and the environment like Katrina was to New Orleans, but the impact would be across the entire state,” he added.

But it still could take years for the BDCP to come to fruition.

Starting Friday, Dec. 13 until April 14, 2014, California residents will be able to comment on the plan by mail, email or at a number of public meetings scheduled next year.

The meeting closest to the Santa Clarita Valley will be held in the Los Angeles Convention Center from 3 to 7 p.m. on Feb. 4, 2014.

All substantive comments received during the public review period will be considered and discussed in a final Environmental Impact Report and Statement.

Masnada said that he expects construction to actually start in four or five years and that the project would be completed between 2025 and 2030.

The BDCP also has the potential to reduce local chloride levels in years with average or above-average rainfall, when water from the Delta will collect in local aqueducts.

But Masnada said that the same would not be true in dry years.

“The water quality that we’re currently seeing in dry years, will be the same as before BDCP,” he said. “In dry years, the system will operate very similar to the way it operates right now.”

In addition to water delivery methods, the BDCP would also address ecological decline in the delta, implementing measures to protect and foster the recovery of 56 species native to the region.

“This is a rational, balanced plan to help meet the needs of all Californians for generations to come,” said California Natural Resources Secretary John Laird. “By meeting the state’s dual goals for BDCP of ecosystem restoration and water supply reliability, we will stabilize and secure against catastrophe the water deliveries that sustain our homes, jobs and farms, and do so in a way that not only protects but enhances the environment.”

The cost for the entire project is estimated at nearly $25 billion over 50 years, 68 percent of which will be covered by state and federal water contractors.

To learn more about the Bay Delta Conservation Plan or how to submit comments, click here. 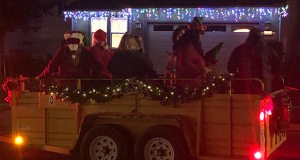 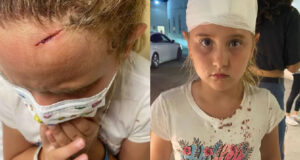 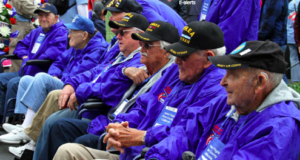