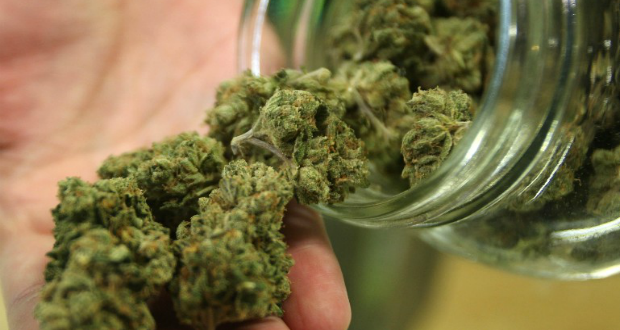 California marijuana tax revenue fell short of expectations for the first three months of recreational sales, taking in over $60 million in the first quarter of 2018, 30 percent under the projection.

Governor Jerry Brown’s January budget proposal predicted that $175 million would pour into the state’s coffers from excise and cultivation taxes in the first six months of the state’s newly created adult-use cannabis market. Because the first quarter fell short of expectations, analysts believe revenue will be significantly lower by the half-year mark.

Proposition 64, passed by California voters in 2016, was touted as a way to transform the state’s black market and medical market for cannabis into a multibillion-dollar legal industry — the largest in the nation.

Some politicians argue high taxes are to blame for the revenue shortfalls preventing that prediction from becoming reality, saying the black market is “undercutting” the legal one.

“I know how sophisticated California’s black market for cannabis has become,” Assemblyman Tom Lackey said. “Criminals do not pay business taxes, ensure consumers are 21 and over, obtain licenses or follow product safety regulations. We need to give legal businesses some temporary tax relief so they do not continue to be undercut by the black market.”

The current taxes on legal marijuana businesses include a 15 percent excise tax on purchases of all cannabis and cannabis products, including medicinal marijuana. The law also added a $9.25 tax for every ounce of bud grown and a $2.75-an-ounce tax on dried cannabis leaves for cultivators.

Assembly Bill 3157, which Lackey proposed earlier this year, would suspend the state’s cultivation tax, which currently charges a flat tax of $148 per pound of marijuana. It would also reduce the state’s excise tax from 15 percent to 11 percent.

Both tax reductions would be temporary, sunsetting in June 2021 after California’s regulated market has matured and has been fully implemented. The primary goal of the measure is to reduce the size of the state’s black market for cannabis and “take money out of the pockets of criminals,” Lackey said.

Legal sales of marijuana started on Jan. 1 for most California residents, but the Santa Clarita City Council voted to prohibit the retail sale of cannabis within city limits.

The city council passed an “emergency ordinance” that banned the manufacturing, distribution and retail sale of recreational pot within in December 2016, and has extended the ordinance indefinitely.

The city already prohibits the manufacturing and over-the-counter sales of medical and retail marijuana, but medical marijuana delivery services currently operate within city limits, according to city officials.

Personal cultivation is limited to six plants under Prop 64, and the Santa Clarita ordinance cannot prevent individuals from growing marijuana in their own homes, according to the city attorney.

The revenue from the marijuana tax is set to fund medical research and drug abuse programs. The income is also expected to cover the costs of licensing and enforcement.

Previous: The Business Of Life – May 15, 2018
Next: ‘NCIS’ Actress Pauley Perrette Says She Left Show After ‘Multiple Physical Assaults’ 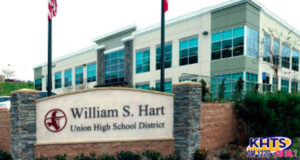 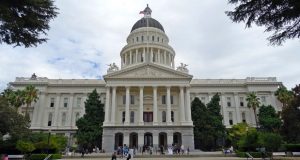 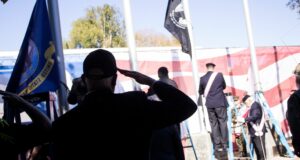