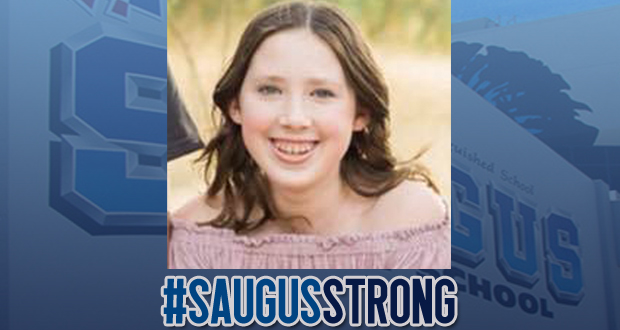 One of two students killed in the Saugus High shooting has been identified Friday morning, officials said.

Saugus High School student Gracie Muehlberger, 15, was identified as one of two students who succumbed to their injuries, according to Sara Ardalani with the Los Angeles County Medical Examiner-Coroner’s Office.

The other victim, a 14-year-old male, has not been identified as of Friday morning.

The Saugus High shooting was reported at about 7:38 a.m. Thursday with multiple reports of shots fired on the campus, according to Los Angeles County Sheriff Alex Villanueva.

“We are a strong community,” said Capt. Robert Lewis of the Santa Clarita Valley Sheriff’s Station. “In the days and years ahead, the main thing we need to do is wrap our arms around each other and support each other.”

In the quad at Saugus High, the suspect — who turned 16 on the day of the shooting — pulled out a handgun and fired at several students before turning the weapon on himself, according to Sheriff’s officials.

The shooter was among those transported to the hospital and remains in “grave” condition as of 3 p.m. Thursday, according to Santa Clarita Valley Sheriff’s Station officials.

Additionally, the other students injured in the incident have been reported as in stable condition per Santa Clarita Valley Sheriff’s Station officials.

my heart is killing me right now, you are the best sister I could’ve asked for, I just know you’re my guardian angel now. I love you Gracie

All schools in the William S. Hart Union High School District were closed on Friday.

A vigil is currently planned for 7 p.m. Sunday at Central Park, located at 27150 Bouquet Canyon Road.

To support the Muehlberger family, donations can be made with this GoFundMe. 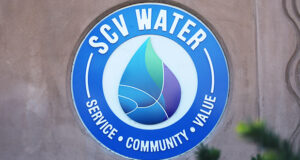 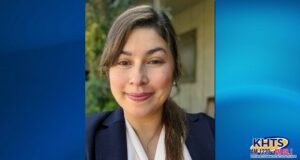 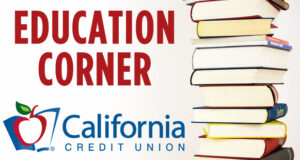