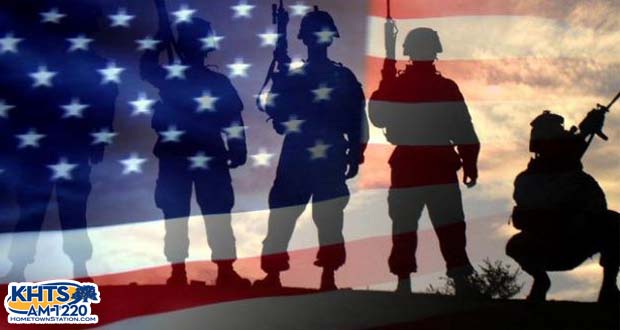 Fetter’s oldest son, a graduate of West Ranch High School, is an active duty Combat Engineer in the U.S. Army. Her youngest son is graduating from West Ranch High this upcoming May and will be going off to college to pursue a law degree in order to become an Army JAG.

“The Blue Star Mothers of America, Inc. is a non-partisan, non-political, non-sectarian organization. We do not support any political candidate nor do we endorse any religious organization,” according to a news release. “We are here to share our devotion to…our pride in…and support the efforts and sacrifices of our active duty military, guard or reserves as well as our veterans through activities and community projects.”

Currently celebrating their 75-year anniversary, Blue Star Mothers of America has provided support for active duty service personnel, assisted veteran organizations, promoted patriotism and has been available to assist other homeland volunteer support for veterans and active service members since 1942.  The not-for-profit organization is comprised of over 6,000 members in over 200 chapters throughout the nation.

The Santa Clarita Chapter meets every third Tuesday of the month at the VFW post 6885, 16208 Sierra Highway. Membership is open to all mothers (birth, step, adoptive, foster, grand or legal guardian) of a service member that is either currently serving or has been discharged from the armed forces of the United States. 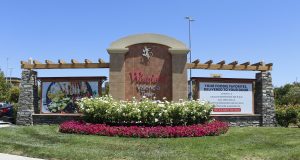 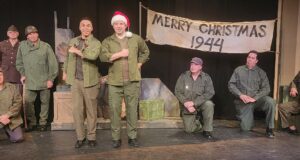 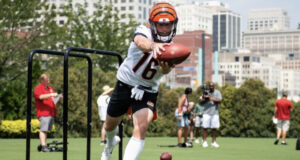