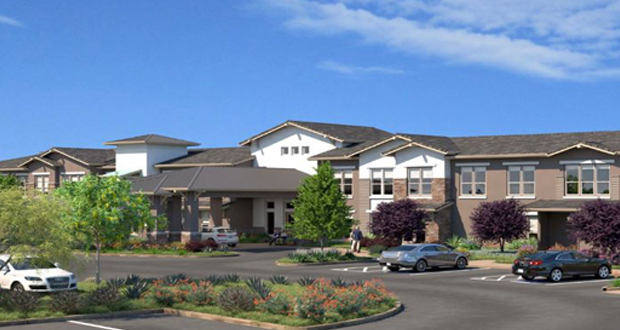 Photo courtesy of Oakmont of Valencia.

Oakmont Of Valencia Officials Give Update On Construction

Oakmont of Valencia officials recently gave KHTS an update on the construction at the brand new luxury senior living community set to open this summer.

“Every day there’s a change at Oakmont of Valencia,” said Margie Veis. “In the last two weeks our focus really has been on getting those models set up, because our next really big event is going to be our model grand opening.”

While the date for the model grand opening has not yet been determined, Veis noted that the insides of the models are currently being painted, and the construction team is working on putting in light fixtures, non-skid carpet and granite countertops.

Related: Oakmont Of Valencia To Have Added Emphasis On Memory Care

“Rooms are taking shape,” she said, adding that she has been taking pictures every step of the way so staff can look back on the construction process.

“That’s one thing that really makes the team proudest is you look back and it was a piece of dirt, and then you move forward six months and you have a full community that’s really turning into a family,” Veis said. “That’s what’s so exciting.”

Oakmont of Valencia is located in the community of West Creek and West Hills on Copper Hill Drive, setting its location apart from Oakmont of Santa Clarita, which sits on a hill on Newhall Ranch Road overlooking Six Flags Magic Mountain.

“We’re in a neighborhood, we’re close to the paseos, so that’s a different feel,” Veis said, adding that residents will be able to walk to the grocery store, a coffee house and possibly a drugstore.

While Oakmont of Santa Clarita is mostly assisted living with a dedicated wing for memory care, Oakmont of Valencia is expected to have a heavier focus on memory care for those with dementia and Alzheimer’s disease, according to Veis.

“We really felt that was a need that was going to be important,” Veis said, “so we did dedicate almost our first floor to two ‘neighborhoods’ that are going to focus on memory care, where we can provide that state-of-the-art care in a beautiful setting.”

Reservations are now being accepted at Oakmont of Valencia, with the community set to officially open its doors in July 2019.

Ed. Note: This article is a KHTS Community Spotlight based on a recent radio interview with Oakmont of Santa Clarita / Oakmont of Valencia.

Oakmont is a luxury senior living community in Santa Clarita. Oakmont of Santa Clarita opened on Newhall Ranch Road in Jan. 2016, and a second community, Oakmont of Valencia, is currently under construction on Copper Hill Drive, with priority reservations now available. Oakmont of Santa Clarita is comprised of 80 pet-friendly apartment units, with both independent and assisted living options available. Residents can enjoy five star amenities like a salon & day spa, movie theater, fitness center, restaurant-style dining, gardens and walking paths, pet park, wellness center and more. A separate wing of the community, called Traditions Memory Care, is dedicated to meeting the specialized needs of seniors with dementia and Alzheimer’s disease.

Oakmont Of Valencia Officials Give Update On Construction 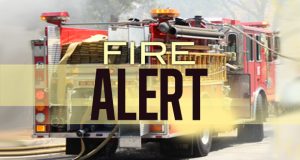 Brush Fire Breaks Out On 14 Freeway East Of Santa Clarita 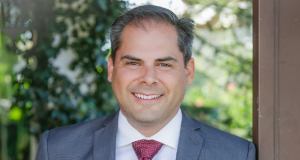 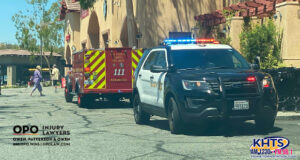