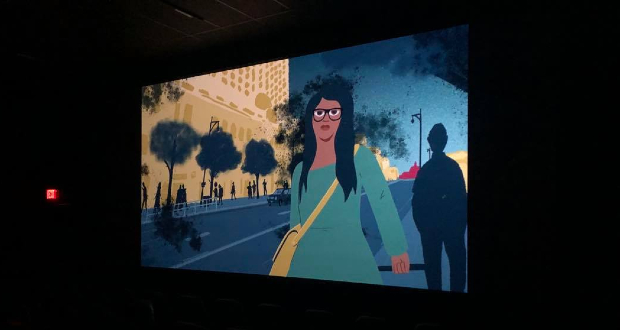 On Thursday evening in Old Town Newhall, the Zonta Club of Santa Clarita Valley, a branch of an organization which works to empower women, held their first celebration of women in film honoring 11 local women and viewed short films from the traveling film festival LUNAFEST.

“We really wanted to identify and honor the women who we suspected were here as senior leadership in the industry,” said Cindy Kittle, “It’s important for the community to recognize that we have women in Santa Clarita of phenomenal talent and expertise all around us.”

The women honored as part of the event were:

“They are setting a good example for other women,” said Barbara Cochran, a trustee for the Zonta Club of Santa Clarita Valley’s foundation board and one of the sponsors of Thursday’s event. “We wanted to honor them because of their accomplishments and to let other women know that they can achieve the same things.”

After celebrating the women, those attending the event had the option to walk to the Laemmle theater to watch several short films — which were created by women — selected for the annual traveling film festival LUNAFEST, launched in 2001 by the company that created LUNA Bars.

“The film industry is notoriously male-oriented, and it’s difficult for women to get ahead because they’re not in the good ol’ boys club,” Kittle said. “That’s why LUNA started the LUNAFEST program and why we brought it to Santa Clarita 10 years ago. Its whole focus was to give women the opportunity to produce a small film and enter it into a competition and then have it seen all over. That aligned with our mission.”

Zena Taher moved to Santa Clarita when she was 12 years old. She has always been a voracious reader, which led her to take an interest in writing professionally. She graduated College of the Canyons in 2021 with a double major in journalism and communications and is currently attending California State University Northridge. 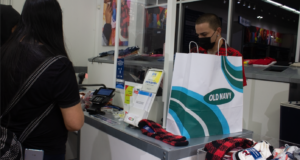 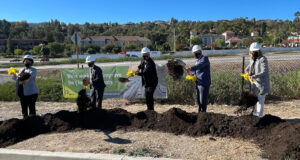 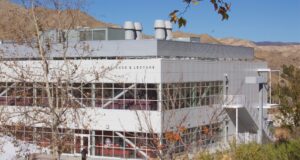