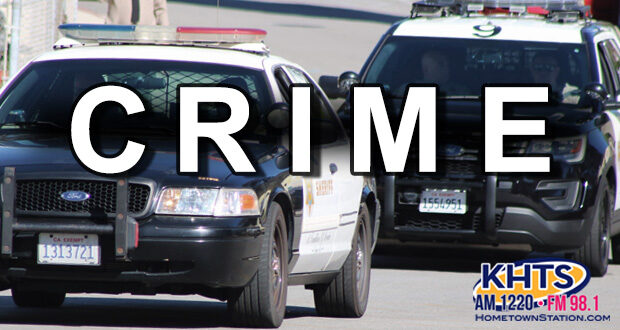 A battery suspect was arrested after he allegedly assaulted a man during an argument at a Newhall bar.

On Saturday, Nov. 5, the battery victim engaged in a verbal altercation with a bartender at a bar on the 23900 block of Lyons Avenue, said Deputy Natalie Arriaga, spokesperson for the Santa Clarita Valley Sheriff’s Station.

“As the victim began to walk out of the establishment, the bartender’s husband physically assaulted the victim,” Arriaga said. “The victim then left the location and sought medical treatment at a local hospital for a moderate injuries.”

The suspect remained at large at the time the report was taken, according to Arriaga.

On Monday, deputies contacted Jeffrey Cook, 47, at his residence on the 28800 block of Deodar Place in Santa Clarita where he was arrested for felony battery causing great bodily injury, Arriaga added.

Cook was booked into the SCV Sheriff’s Station and remains in custody as of Tuesday evening. 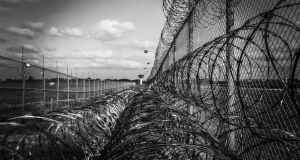 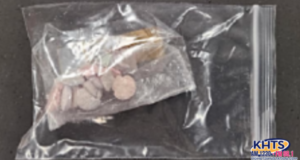 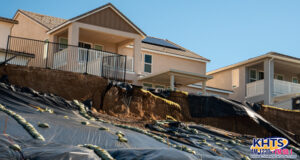