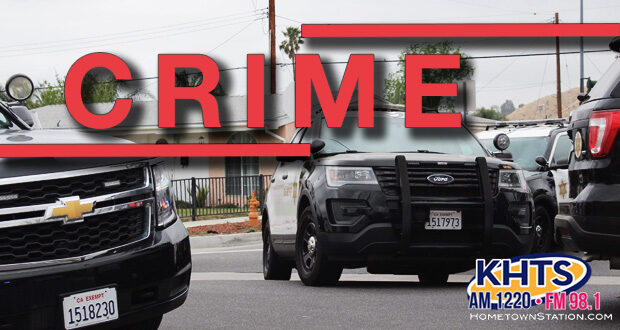 Man Over Three Times The Legal Limit Arrested For DUI, Hit And Run

A drunk man was arrested Saturday after he was allegedly seen drinking and driving before crashing into a parked car and fleeing the scene.

“It was reported a male hispanic was seen swerving while drinking an alcoholic beverage,” Arriaga said. “The call was later updated (that) the suspect collided with a parked vehicle on Railroad Avenue and left the scene without attempting to exchange information with the registered owner.”

Deputies located the vehicle and conducted a traffic in a shopping center located on the 24800 block of Railroad Avenue, Arriaga said.

“While contacting the suspect, deputies detected an odor of an alcoholic beverage emitting from the suspect’s breath and person,” Arriaga said. “Standardized Sobriety Tests were performed on the suspect, revealing a BAC of 0.267 percent.”

Sergio Zavala was arrested for DUI and misdemeanor hit and run, Arriaga added.

He was booked into the SCV Sheriff’s Station.

Man Over Three Times The Legal Limit Arrested For DUI, Hit And Run 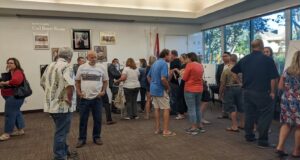 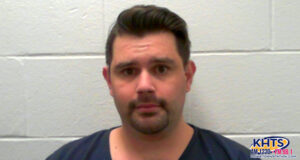 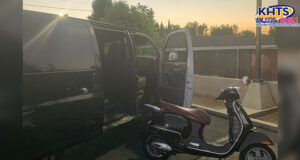