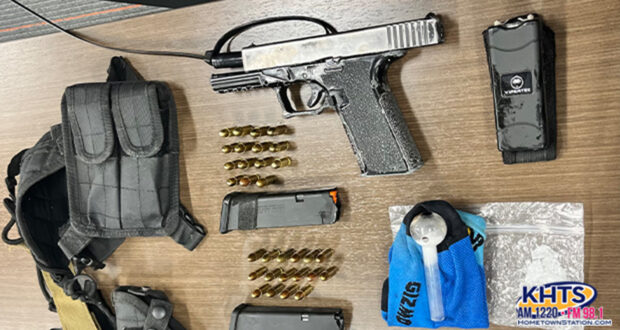 Two men were arrested on a slew of charges in Newhall during a routine traffic stop last week.

The two men, Ricardo Alonzo, 30, and Claudio Valencia, 37, were found to be in possession of drug paraphernalia, shaved keys and a loaded unserialized firearm, according to Natalie Arriage, spokeswoman for the Santa Clarita Valley Sheriff’s Station.

A photo posted by the Santa Clarita Valley Sheriff’s Station Twitter account shows an array of weapons and illegal substances, including a firearm with two magazines and a taser.

The pair were booked and continue to remain in custody for felon possession of a firearm including several more charges. 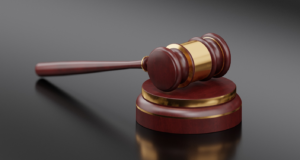 Saugus Man Sentenced To 23 Years For Sexual Crimes Against Children 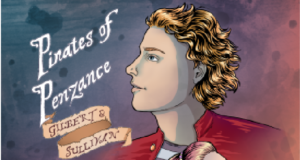 Pirates Of Penzance Operetta To Be Performed In Santa Clarita 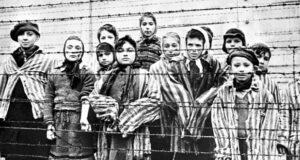