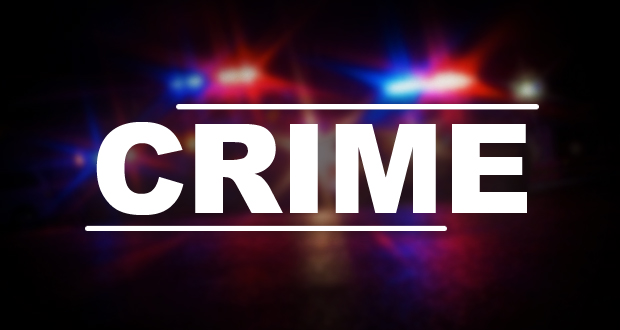 The incident was reported at 12:20 p.m. Thursday at the Walgreens on Valley Street, and the suspect was detained around 2:30 p.m.

A man wearing a black motorcycle helmet to conceal his face walked into the pharmacy with a weapon, demanding drugs, which he stole before fleeing the scene, officials said.

“The informant said the man had a shotgun,” said Lt. Rob Hahnlein of the Santa Clarita Valley Sheriff’s Station.

The suspect was later found at his residence in Santa Clarita and surrendered without incident.  The suspect’s residence is still under investigation.

The man is currently at the Santa Clarita Valley Sheriff’s Station being booked on a charge related to the Walgreens robbery, Hahnlein said.

The incident is considered an active investigation, according to Sheriff’s Station officials. Deputies are still investigating what weapon, if any, the suspect used to commit the robbery.

Sheriff’s Station officials would not release the name of the man in custody. No other information is available at this time.

Deputies recovered a rifle and other pieces of evidence from the suspect’s home, Dubin said. No shotgun was found.

The investigation is ongoing. 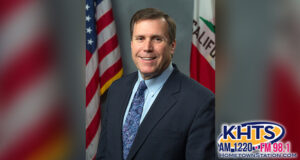 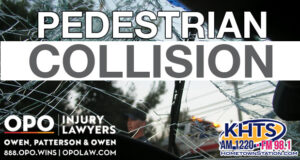 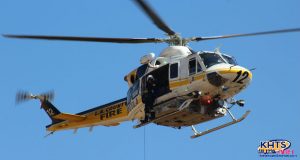