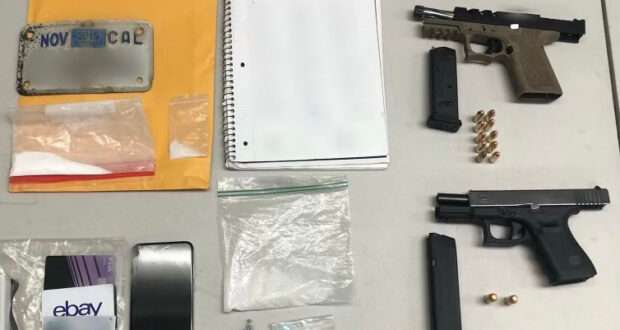 CIT deputies, alongside the Parole Compliance Team, have been on the lookout for a wanted parolee with an outstanding warrant for his arrest, said Deputy Natalie Arriaga, spokesperson for the Santa Clarita Valley Sheriff’s Station.

After hours of surveillance Thursday, deputies were led to the 16000 block of Soledad Canyon Road in Agua Dulce where the suspect was successfully apprehended and found to be in possession of heroin and methamphetamine, according to Arriaga.

“A search of a residence he was residing at resulted in the recovery of a loaded firearm, more narcotics and a stolen motorcycle identified to the suspect,” Arriaga added.

An additional man on the property was also identified as a convicted felon, found to have an outstanding warrant for his arrest, and in possession of a firearm and stolen side by side sport vehicle.

William Pollay, 43, from Tarzana, was arrested for possession of a firearm by a convicted felon and grand theft of a motorcycle, both felonies, as well as misdemeanor possession of a controlled substance on top of his warrant, Arriaga said.

Jason Laibl, 39, from Santa Clarita, was arrested for felon in possession of a firearm, grand theft of an ATV, all felonies and his warrant, Arriaga added.

Both suspects were arrested and transported to the Santa Clarita Valley Sheriff’s Station with Pollay’s bail set at $462,000 and Laibl’s bail set at $0, according to arrest records.

Previous: Do The Los Angeles Lakers Have A Problem?
Next: Consumers Furniture Gallery Bids Farewell To Santa Clarita After 43 Years Of Business 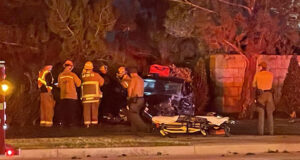 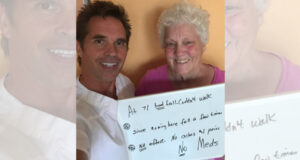 Fall Back On Balance 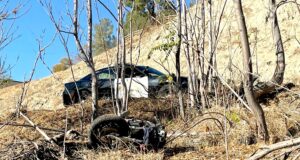