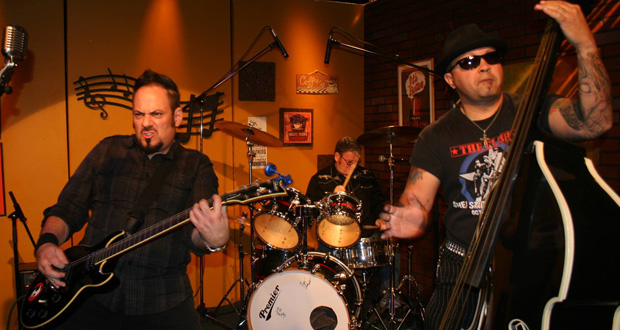 SCV Rock Beat – June 16, 2016 – Stars of SCVTV’s “House Blend” music and interview show will shine from the mountains to the sea this weekend.

Hard Six – featuring Fuse blowing up on guitar and lead vocals, Vogelcide man-handling his stand-up bass, Six pounding hard ’n’ fast on the skins, and Ms. DeeDee sometimes belting vocals – opens the show at 7 p.m., and TBJ will headline after that.

A fleet of food trucks will roll onto Main Street for the rave-up, and adult beverages will also be on sale along with soft drinks for the kids. Admission is free. Call 661-250-3787 or visit the Senses on Main website for more info.

Hard Six is also among the bands ripping it up at this year’s Roadshow Revival festival at Ventura’s Mission Park Saturday, June 25. The band blew the Roadshow crowd away last year and were invited back for an encore.

At both the Senses and Roadshow Revival gigs, the Hard Six sets will feature tunes from the band’s latest album, “Haunted Ride” (available via CD Baby, among other places). Check the Hard Six website for more details about the band and the album.

And if you haven’t seen it or want to see it again (it’s worthy), you can catch Hard Six’s appearance on SCVTV’s “House Blend” hosted by yours truly, featuring the title track and “Heartbreaker” from “Haunted Ride” and a couple more killer tunes, plus our interview. It’s on demand anytime right here.

Ms. T and the guys have been gigging all over the world this past year (including a load of dates with Eric Burdon), and it’ll be great to see them back in A-town.

Showtime is 7 p.m. on the street outside the Hyatt Regency Valencia off McBean Parkway, and admission is free. Find out more about the series and this summer’s schedule at theofficial website. 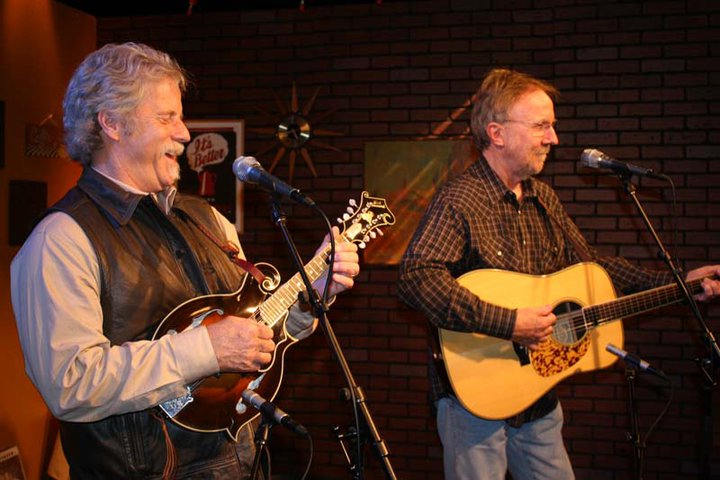 You can get a preview right now – watch the band’s “House Blend” show from the fifth and last season in 2015 here.

Chris Hillman & Herb Pedersen in Carpinteria
Folk-rock and bluegrass legends and “House Blend” premiere season veterans Chris Hillman (mandolin, vocals) and Herb Pedersen (acoustic guitar, vocals) were musical partners in the Desert Rose Band in the ’80s and early ’90s. They toured the world as a duo for years after that, but haven’t gigged much in the past couple years.

The good news is that Hillman, who lives in Ventura, and Pedersen, from Sherman Oaks, are joining voices once again on Saturday night, to play a benefit at the Plaza Playhouse Theater in Carpinteria, just up Pacific Coast Highway a few miles north of Ventura.

With proceeds going to the St. Nicholas Shrine in New York City in memory of victims of the 9/11 terror attack, the Plaza performance will also feature a set by the Agape Trio – Patti Stathis, Greg Pantages and Hillman.

Showtime’s 7:30 p.m., and it is billed as Hillman and Pedersen’s last appearance for 2016. Not to be missed. Get tickets here.

If you can’t make the gig (or if it sells out), you can see Hillman and Pedersen’s aforementioned “House Blend” episode in a special encore broadcast on SCVTV Saturday night at 10.

This Season 1 show taped in May 2011 was nominated later that year for a prestigious W.A.V.E. award, the equivalent to an Emmy for public television in the Western United States.

The duo’s acclaimed “At Edwards Barn” live album on Rounder (2010) features all four songs and would be a worthy addition to your library.

During our “House Blend” interview segments, Chris and Herb reflect on their 50-plus years of friendship, and recount some of their adventures as members of The Byrds (Hillman), The Dillards (Pedersen), The Flying Burrito Brothers (Hillman) and DRB.

See it on Channel 20 on Time-Warner, Spectrum in the Santa Clarita Valley, AT&T U-Verse Channel 99 in Los Angeles and Orange counties, and streaming everywhere else at scvtv.com.

And that’s what’s thumpin’ this week on the SCV Rock Beat. This one’s dedicated to the memory of my journalist-scholar father, William A. Peeples, who would be 95 today.

Grammy-nominated producer and Santa Clarita journalist Stephen K. Peeples is a former entertainment reporter for SCVTV and SCVNews.com, as well as AM 1220 KHTS Radio News and the station’s website at HometownStation.com. Peeples also hosted and co-produced SCVTV’s WAVE-nominated “House Blend” program from 2010-2015. He posts more entertainment news and reviews at http://www.stephenkpeeples.com and exclusive interviews on his YouTube channel.

Stephen K. Peeples is a writer/reporter and photographer for KHTS AM 1220 Radio News and SCVTV's SCVNews.com. He also writes the "SCV Rock Beat" for his “Peeples Place at KHTS” blog post and posts more entertainment news on his own site. He hosted, wrote and co-produced the WAVE-nominated “House Blend” music and interview television show on SCVTV, community television for the Santa Clarita Valley. He was a music/entertainment features writer and columnist for The Signal (2004-2011), and the paper's CNPA-award-winning Online Editor (2007-2011). Peeples is a Grammy-nominated record producer (“Monterey International Pop Festival,” MIPF/Rhino, 1992) and an award-winning radio producer (Radio Festival of New York for “The Lost Lennon Tapes,” Westwood One, 1988-1990).

Previous: Firefighters Live Fire Drill Training To Start Thursday
Next: Bail Bonds in Santa Clarita: What Are Your Options? 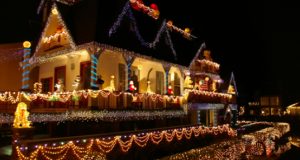 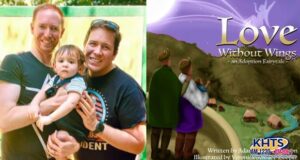 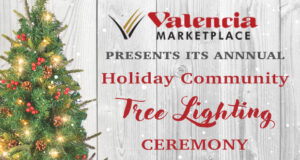