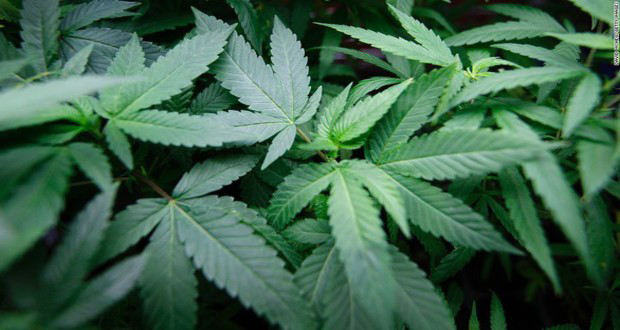 A bill by Assemblyman Tom Lackey, R-Palmdale, aiming to increase research regarding the impact of cannabis on driving was signed into law by Governor Gavin Newsom on Friday, officials said.

Assembly Bill 127 enables the California Highway Patrol (CHP) to conduct research on CHP property utilizing drivers under the influence of drugs or a combination of drugs and alcohol without those drivers being subject to standard impaired-driving laws, according to the legislation.

“I would like to thank everyone who partnered with me in our fight against impaired driving,” said Lackey in a statement. “Because of this bill, the California Highway Patrol can further research impaired driving and create a safer community for our residents.”

Officials from Lackey’s office said they hope the new law assists in the development of more accurate sobriety tests, as prior to AB 127, CHP was limited by California law on how they could research the impact of cannabis impairment on driving ability.

Adult-use of recreational marijuana was originally legalized after the passage of Proposition 64 in 2016.

The bill is available in its entirety here.

Previous: Near-Drowning At Castaic Aquatic Center Sends One To Hospital
Next: Congressional Candidates For CA-25 Raise Over $1 Million In Second Quarter 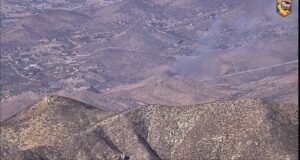 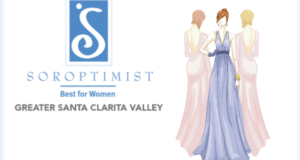 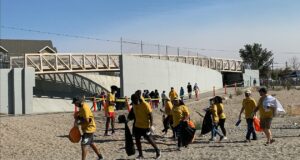