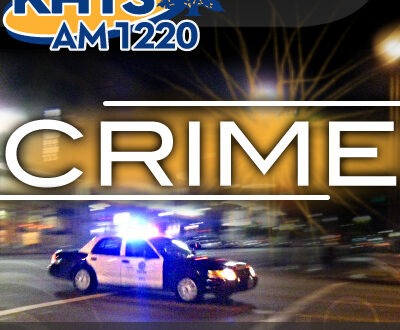 Santa Clarita Valley Sheriff’s Station/Traffic Unit will be conducting a DUI checkpoint on March 14, 2013, at locations within the city limits between the hours of 6:00 p.m. to 2:00 a.m.

Checkpoints are placed in locations that have the greatest opportunity for achieving drunk and drugged driving prevention and provide the greatest safety for officers and the public.

Over the past three years, Santa Clarita Valley Sheriff’s has investigated 212 fatal and injury DUI collision; countywide – 730 individuals were killed in drunk-driving wrecks.

The crime of impaired driving is a serious one. In 2010 alone, 791 died in California DUI crashes in which a driver or motorcycle rider was at or above the legal limit. The age group with the highest percentage of alcohol-impaired-driving fatalities in motor vehicle traffic crashes was the 21-to-24 age group.

DUI Checkpoints along with regularly scheduled high visibility DUI enforcement serves as a proven deterrent with the goal of removing impaired drivers and heightened awareness of the dangers of driving under the influence of drugs and alcohol.

The objective is to send a clear message to those who are considering driving a motor vehicle after consuming alcohol and/or drugs: if you drive buzzed, drunk, or impaired by drugs you will go to jail.

According to the National Highway Traffic Safety Administration (NHTSA), checkpoints have provided the most effective documented results of any of the DUI enforcement strategies, while also yielding considerable cost savings of $6 for every $1 spent.

Those arrested for DUI will face jail time, loss of their driver licenses, or being sentenced to use ignition interlocks. Their insurance rates go up. Other financial hits include attorney fees, court costs, lost time at work, and the potential loss of job or job prospects. 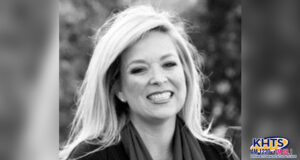 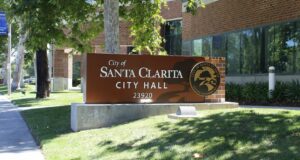 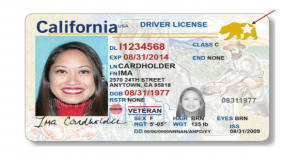