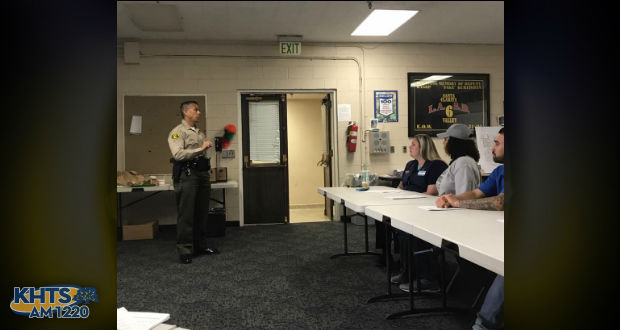 At the quarterly Business Alliance meeting Wednesday, SCV Sheriff’s Station Detective Michelle O’Brien met with loss prevention officers at the Santa Clarita Valley Sheriff’s Station in an effort to assist in the apprehension of shoplifters and the recovery of stolen merchandise.

Detective O’Brien is a member of the Sheriff’s Station’s Burglary/Theft Team and said businesses communicating about thefts is helpful for investigators.

Capt. Lewis first took command of the station back in April and has a long history with the Santa Clarita Sheriff’s Station.

In meetings with the public, Lewis repeatedly has stressed the importance of “predictive policing,” the practice of analyzing available crime data to adjust resources based on the anticipated need for crime prevention.

Cody Como has been a member of the KHTS Staff since March 2016. After beginning as a web intern he was promoted to a Staff Writer in the fall of 2016. As a member of the KHTS News Team he has covered local events ranging from Six Flags Ride Openings and School STEAM Fairs to Brush Fires and Floods. A Graduate of West Ranch High School in Stevenson Ranch, Cody is a near lifelong resident of the Santa Clarita Valley. As a member of the production team Cody works to help bring some of the great KHTS On Air Programming to residents. 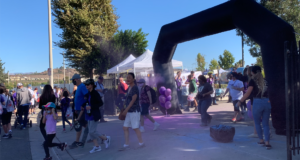 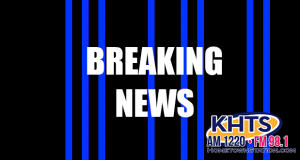 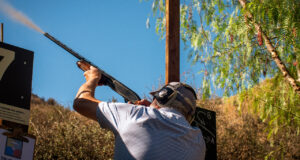