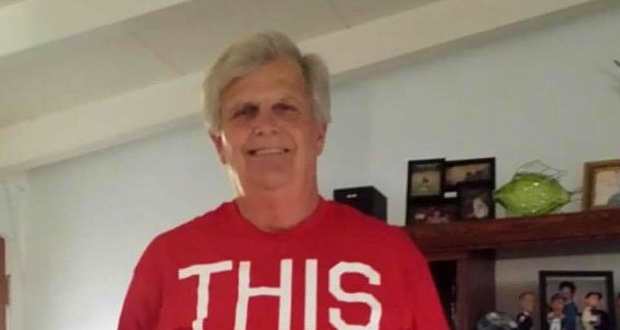 The man killed as a result of a fatal crash in Saugus that completely shut down an intersection on Seco Canyon Road Saturday night has been identified.

Kelly Blair, 62, of Saugus was identified by officials with the Los Angeles County Medical Examiner-Coroner as the man who was killed as a result of blunt force trauma sustained in a fatal crash in Saugus on Saturday, Blair’s family confirmed with KHTS Monday.

Just before 7:20 p.m. Saturday, dispatchers with the Los Angeles County Fire Department received reports of an expanded traffic collision near the intersection of Seco Canyon Road and Guadilamar Drive in Saugus.

“We got a report of two vehicles with entrapment,” said Supervisor Choi with the department.

One person was killed as a result of the crash, according to firefighters on scene.

The intersection was shut down entirely by first responders as they worked to investigate the scene.

No other injuries were reported in connection with the incident.

The exact circumstances leading up to the crash were unknown as of Monday afternoon.

Previous: Henry Mayo Newhall Hospital Expansion Proposal To Be Discussed By Planning Commission
Next: Woman Hospitalized After Reportedly Being Shot In Canyon Country 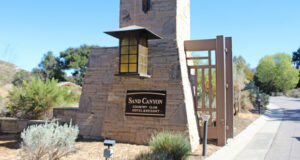 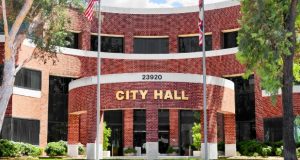 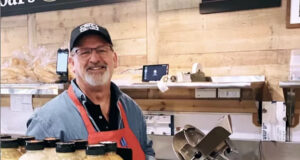 Celebration Of Life Set For Owner Of Bob’s Country Meats