Dr. Gilbert Snow has been creating beautiful, healthy smiles in the Santa Clarita and Antelope Valleys since 1971, and has gained a reputation for providing the highest quality and most modern orthodontic treatment available. He sat down with Kyle “Jellyman” Jellings for a special On-Air interivew.

Kyle Jellings grew up in the Santa Clarita Valley and graduated from Canyon High School in 2004. Following his high school career he spent three years at College of the Canyons where he graduated with his Associate's Degree. Kyle then traveled to Utah where he obtained his Bachelor's Degree in Communication: Journalism emphasis from Utah Valley University. While in Utah, Kyle had the opportunity to do many different internships which included a Production Assistant at ESPN 700 and a Media Relations Assistant with the 2009 MLS Cup Champions Real Salt Lake. Kyle was married to his wife Paola in 2008 and they had their first child, Calvin, in August of 2010. When Kyle is not at KHTS he enjoys spending time with his family and being involved in sports in any way. 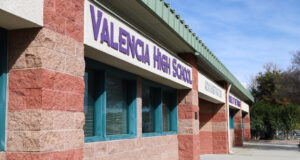 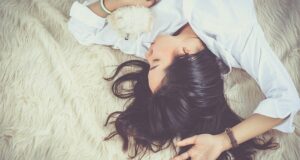