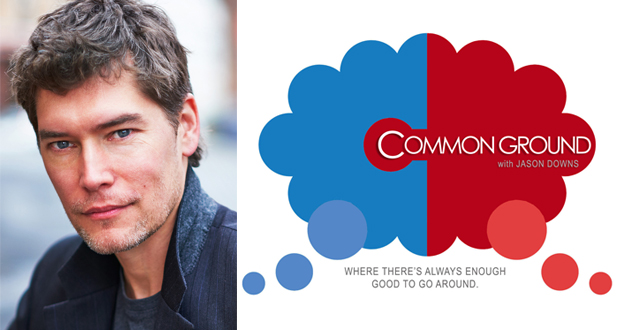 Jason Downs is a writer, actor, father, husband, and lover of learning.

A graduate of New York University’s Tisch School of the Arts in 1997, Jason has performed on stage and screen for over thirty years. Some of his credits include NCIS: Los Angeles & New Orleans, John Waters’ Hairspray, Clara’s Heart with Neil Patrick Harris and Racing Daylight with Melissa Leo and David Strathairn.

As a former recording artist with Jive Records, Jason has released three albums and six singles, one of which was a Top 20 hit overseas resulting in a European tour.

He has authored a dozen novels and currently writes a weekly column for the Santa Clarita Gazette entitled On the Town with Jason Downs. His voiceover work includes many advertisements, the narration of thirty audiobooks, and weekly looping on ABC’s The Goldberg’s.

Common Ground marks Jason’s first foray into radio and he is grateful to Jeri and Carl and all the folks at KHTS for the opportunity to join them in this very special medium.

You can catch Jason every 3rd Monday of the month at 1pm on KHTS AM 1220 and FM 98.1 or listen live on hometownstation.com 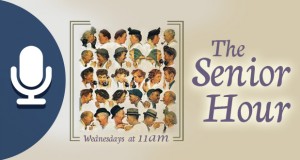 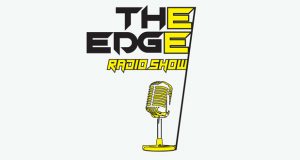 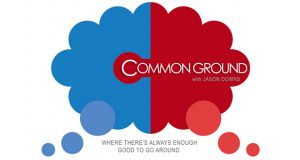