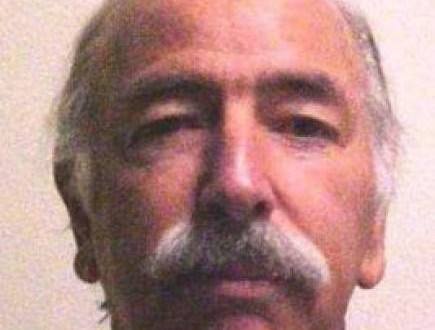 Convicted sex offender Yale Yurman was sentenced to 12 years in state prison Wednesday after pleading no contest to one count of annoying a child under the age of 18 with a prior sex crime conviction, said Ricardo Santiago, spokesman for the Los Angeles County District Attorney’s Office.

Yurman, 71, of Valencia, was accused of following Santa Clarita Valley children and taking their pictures without permission, according to a news release by the DA’s office.

He was caught on June 18, 2013 following girls as young as six years old and then taking pictures of their legs and back side.

Yurman later admitted to using the pictures for sexual gratification, according to the news release.

On July 31, less than a day before he was set to go to trial, Yurman accepted a last-minute plea deal for the allegations.

From a previous story by Perry Smith:

“Twelve years (in prison) was appropriate for the conduct,” said Emily Cole, deputy district attorney for Los Angeles county. “The deal was open until the 12 jurors were impaneled.”

Yurman had 19 previous strikes on his record, all of which he received from a 1987 case, when the laws for sex crimes were more lenient, Cole said.

He received a 30-year sentence for those crimes, which he served 15 years of.

He had been out of court approximately 10 years when the most recent allegations were made.

Yurman has been in custody for more than a year after he allegedly walked around the Santa Clarita Valley videotaping children without permission.

Santa Clarita Valley Sheriff’s Station detectives were alerted to Yurman’s activities last June by Target loss-prevention officers, who received a report from customers and contacted deputies with their information.

Deputies were told a man was following a young girl and videotaping her while she was walking around inside Target located on Magic Mountain Parkway in Valencia in June.

Detectives served a search warrant in the 23700 block of Hickory Court in Valencia. Residents of the Belcaro housing community in that neighborhood contacted KHTS over concerns with Yurman’s alleged behavior.

Yurman has several known aliases, according to the Megan’s Law website, which include Steve Simonian, Dale Orin Pettit and Joseph Abendana.

Evidence was recovered which showed the suspect had been following young girls and videotaping them on several occasions.

These locations were identified as Target, Walmart and the Real Life Church in Valencia.

Another location was the Santa Monica pier, according to a Sheriff’s Station news release.

California’s Megan’s Law provides the public with certain information on the whereabouts of sex offenders so that members of our local communities may protect themselves and their children.

The law is not intended to punish the registrant and specifically prohibits using the information to harass or commit any crime against a registrant. 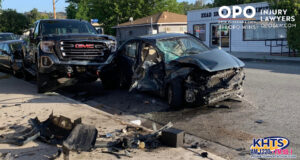 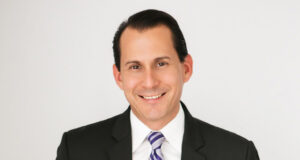 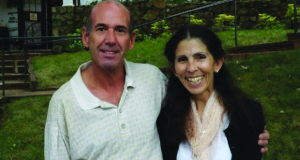