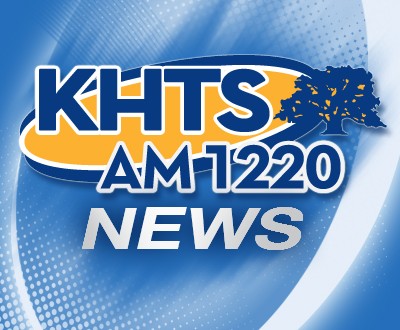 A Fillmore man was arrested Friday after challenging people to fight while he was driving, allegedly hit a deputy with his truck and nearly crashed into a patrol vehicle.

Authorities said Ruben Cendejas Estrada, 42, was intoxicated while driving a red truck in the 600 block of Manzanita Drive challenging people to fight, according to a news release from the Ventura County Sheriff’s Office.

Estrada got out of his vehicle and allegedly started fighting with a person before deputies arrived around 8 p.m. When authorities arrived, Estrada got into his truck, officials said.

As a responding deputy tried to keep Estrada from leaving, he allegedly accelerated forward, pushing the deputy against a patrol car and onto the hood, officials said.

Deputies began to pursue Estrada as he tried to leave the area, narrowly avoiding hitting a patrol vehicle, authorities said. Estrada hit another vehicle as he left the area and bailed on foot after stopping his truck in a nearby alley.

Authorities later found Estrada at his home and arrested him without incident. Estrada was charged with assault with a deadly weapon, hit and run and driving under the influence of alcohol.

The deputy pushed against the patrol car was taken to a hospital and released after being treated for minor injuries. 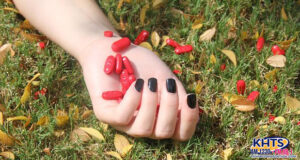 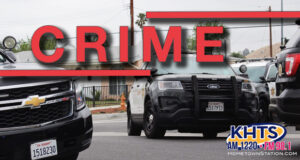 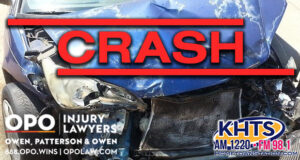