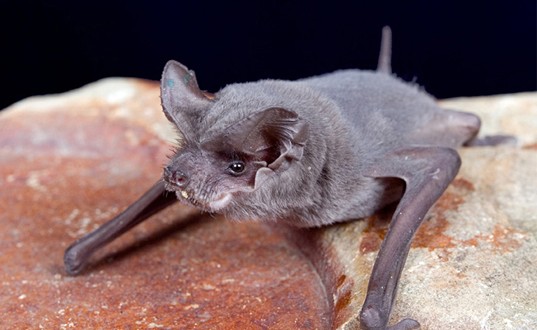 More than 20 rabid bats have been found across the Los Angeles County area with 13 of the bats found in and around Santa Clarita.

The most recent case involved a bat that was seen clinging to a kitchen window screen during the day but was found on ground later in the day, according to the report.

The previous case, reported Aug. 8 involved a bat that was found in the mouth of dog, according to the report. Officials determined the two dogs on property likely had contact and the dogs’ rabies vaccinations were current, so their vaccination will boostered, and they were put under a home quarantine for one month.

Bats most commonly carry rabies although only about 1% of bats in nature are infected with rabies, according to the report. Most bats try to avoid contact with people and pets and are good for the environment because they eat insects and pollinate plants.

Bats are protected by law.

Any bats seen flying in daylight, or found on the ground, are more likely to have rabies, according to the report.

Officials want to warn residents to never touch a bat, alive or dead and to immediately call Animal Control at 661-257-3191.

8. Monrovia. May. Bat found alive inside living room of a home. Unknown how long it had been in house. One vaccinated dog and three people in home had potential for unrecognized bite. People referred to medical care for rabies post-exposure treatment, and dog will be quarantined at home and observed for 30 days.
9. Santa Clarita (Newhall). June. Bat found on patio. It was staggering as it walked. Resident covered bat with pool net until animal control arrived, and kept dog away from it.
10. Los Angeles (Mar Vista). June. Dog caught bat while it was flying in a park in daylight. Person bitten while trying to remove bat from dog. Person sought medical care. Dog was up-to-date on rabies vaccine before incident, was re-vaccinated after and quarantined for a month.
11. Santa Clarita (Newhall). June. Bat found inside a garage.

Previous: Hollywood Gears Up For 66th Annual Primetime Emmy Awards
Next: Concerts In The Park With Hollywood U2 – August 23, 2014 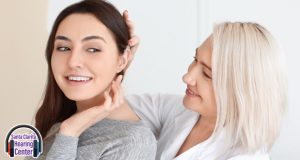 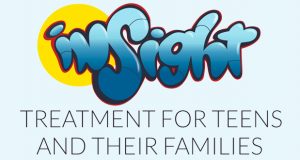 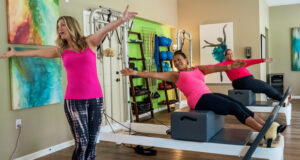 Get Fit This Fall With Movement Of Pilates