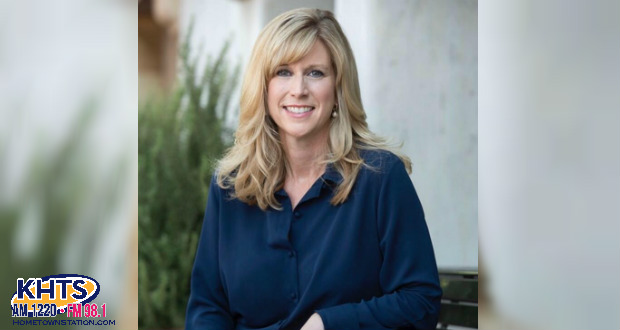 Assemblymember Christy Smith, D-Santa Clarita, announced that her bill aimed at closing a loophole in current law impacting charter schools passed the Assembly Monday, and is now with the Senate Committee on Rules, officials said.

Assembly Bill (AB) 1507 strikes out a provision allowing charter schools to establish one site outside the boundaries of the school district, but within the same county, according to the legislation.

“I am proud to author AB 1507, which restores the right of individual districts to have oversight of schools located within their boundaries,” said Smith. “I am pleased that AB 1507 is a part of a broader package of measures creating greater transparency and accountability for our taxpayer dollars, while improving public schools for every student.”

Local charter schools, including Santa Clarita Valley International (SCVi) are waiting to see the full impact of the bill and others included in the package.

“It’s difficult to envision supporting any new bills that stifle innovation in the charter community and make it tougher for great schools like SCVi to exercise our due process rights — the same rights that any other educator in California would be afforded,” said Amber Raskin, founder for SCVi. “These proposals also take the focus off what matters most: giving our children the highest quality education and the best possible start in life.”

The legislation is part of a larger package of bills that changes laws governing charter schools introduced by fellow assembly members: AB 1505 (O’Donnell), AB 1506 (McCarty), AB 1507 (Smith), and AB 1508 (Bonta, according to officials.

“It is clear that Californians want significant changes in the decades-old laws governing charter schools that have allowed corporate charter schools to divert millions away from our neighborhood public schools, allowed for waste, fraud and abuse of taxpayer dollars at the expense of our students,” said California Teachers Association President Eric Heins.

Now that it has passed the Assembly Floor, AB 1507 is with the Senate Committee on Rules for further review.

Previous: All for Kids: National Foster Care Month – May 15, 2019
Next: Newhall Man Charged With Attempted Murder Of A Sheriff’s Deputy Returns To Court 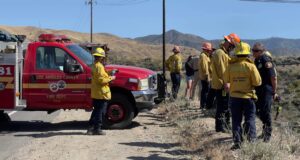 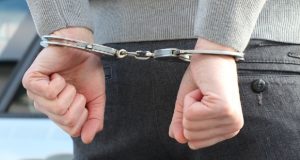 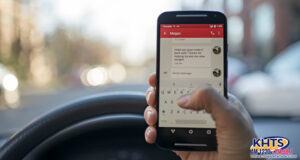