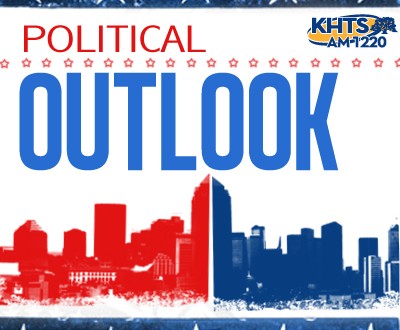 Santa Clarita Valley residents will have an opportunity to speak out on an effort to provide preferential treatment in public education at a Valencia meeting this weekend.

SCV Against SCA-5 intends to hold the meeting Sunday in Santa Clarita from 2-3 p.m. in opposition to Senate Constitutional Amendment 5 in the Albert Einstein Academy’s multipurpose room on 28141 Kelly Johnson Parkway.

SCA-5 proposes to allow preferential treatment in public education based on race, sex, color, ethnicity or national origin, and was passed by the state Senate on Jan. 30.

It has not yet been acted on in the Assembly, according to the California Legislative Information website.

If passed by the Assembly, SCA-5 would be put to California voters as a referendum in the November elections.

“I’m opposed to (SCA-5) because I think entrance into college should be based upon merit, not based upon quotas,” Wilk said. “The global economy is shrinking because of technology, and we need to make sure the best and the brightest are getting those (university) seats so America can generate the technology we need to stay competitive.”

“We have nearly 20 years of history showing our campuses have become less diverse, and qualified high school graduates are being overlooked and ignored as a result of the failed experiment that is Proposition 209,” Hernandez said in a news release. “SCA 5 will give voters the opportunity to have a new discussion about how we best ensure our colleges and universities reflect the diversity of our state.”

In 1996, Proposition 209 prohibited the state of California from discriminating against, or granting preferential treatment to, any individual or group on the basis of race, sex, color, ethnicity, or national origin in the operation of public employment, public education, or public contracting, according to the Secretary of State’s website.

The bill aims to amend the state constitution and eliminate the prohibition on discrimination or preference in the operation of public education, according to the bill’s legislative counsel’s digest from Dec. 3.

Sen. Steve Knight, R-Antelope Valley, voted no on the amendment, according to the California Legislative Information Website.

The amendment won’t pass through the Assembly as easily as it did in the senate, Wilk said.

“It is a constitutional amendment that requires a two-thirds vote to pass, and I’ve gotten scores and scores of letters in opposition to SCA-5,” Wilk said. “There was no pushback on the Senate side, but there will be on the Assembly side.”

SCV Against SCA-5 hopes to expand its ranks this weekend and further develop their goals for combating the bill, said Jinghong Li, the group’s coordinator.

“This weekend we hope more people will join us to discuss the status of SCA-5 and to remind people to take action because this bill is not dead, yet,” Li said. “ The best thing we can do is contact Assembly members, especially Asian-American democrats, because the bill is going to the Assembly and if we can have several democrats voting ‘no’, it will fail.” 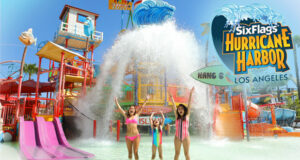 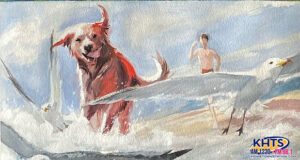 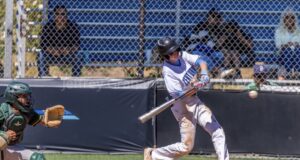