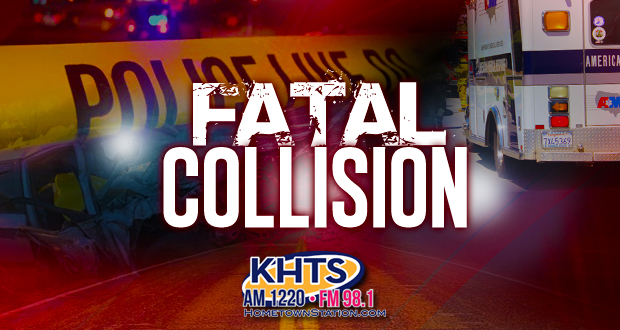 A Canyon Country man was killed in the crash, said Sarah Ardalani, spokesperson for the Los Angeles County Department of Medical-Examiner’s Office.

A Toyota Corolla, which the victim was a passenger in, was traveling south on Sierra Highway and collided with the dirt shoulder, resulting in the vehicle going across all lanes, according to Mischeaux.

A vehicle traveling north on Sierra Highway collided with the passenger side of the Toyota, according to emergency officials.

“When our units arrived, they reported three people were trapped,” said Leslie Lua, a spokesperson for the Los Angeles County Fire Department.

The Canyon Country man sustained fatal injuries, according to Mischeaux.

Paramedics transported the driver of the Corolla to the hospital with minor injuries, according to CHP officials.

“The involvement of alcohol is suspected at this time and is still under investigation,” Mischeaux said.

The driver of the Corolla, 19-year-old Emily Dominguez of Santa Clarita, was arrested for felony DUI causing death, according to Mischeaux.

The identity of the victim is being withheld pending notification of next of kin.

Previous: A Guide To Moving To Santa Clarita, CA
Next: JCI Santa Clarita To Hold Workshop On Financial Wellness 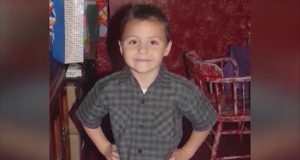 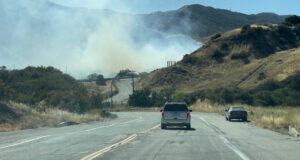 Bill To Improve Wildfire Detection Introduced By Reps, Including Garcia 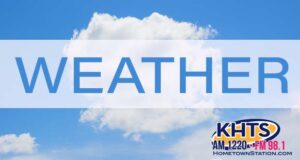