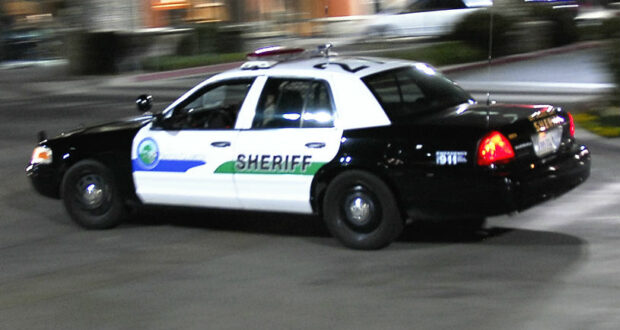 A Valencia woman was arrested Friday on suspicion of felony hit and run after a collision in Newhall left a bicyclist in serious condition.

Feeley was arrested after an investigation by a deputy in the Santa Clarita Valley Sheriff’s Station’s Traffic Division found she had left the scene of a collision.

Feeley was driving a pickup truck southbound on Wiley Canyon Road on Friday at 10:30 p.m., when she struck a bicyclist who was heading westbound, crossing Wabuska Street in Newhall, according to a detective’s report.

Investigators with the Sheriff’s Station did not release the speed Feeley was traveling, but the speed limit on the street is 40 mph.

The bicyclist, whose identity was not released, was a 43-year-old Santa Clarita resident who was left in serious collision after the crash and still in the hospital Wednesday.

A deputy investigating the incident was able to find Feeley after getting a description of the vehicle in the crash.

The deputy found a truck matching that description about a mile from the collision scene with its engine still warm.

A resident of the neighborhood where the truck was parked gave the deputy a description of a woman who got out of the truck, and the deputy found Feeley at a nearby home.

Feeley passed a field sobriety test and was then taken to a local hospital for blood test. Drugs and alcohol are not believed to be a factor in the crash, according to the deputy’s report.

Feeley was then arrested and made bail.

She was booked on a felony hit-and-run charge, and faces a maximum of four years in prison and a $10,000 fine if convicted, according to California law.

Deputies towed the pickup truck Feeley was driving as evidence. 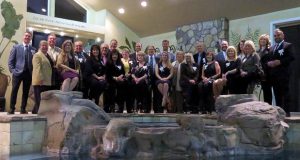 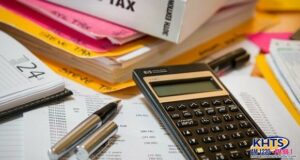 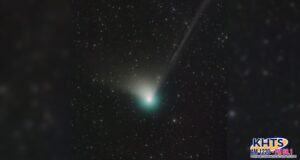