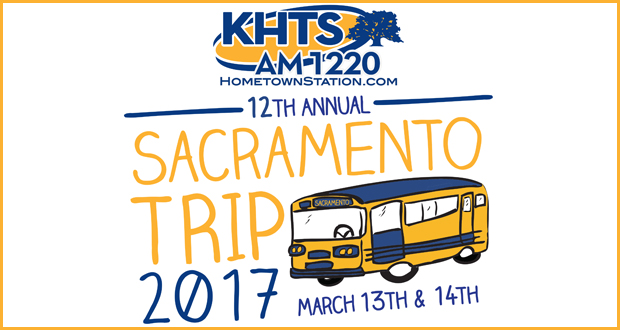 Scott Wilk was elected in 2016 as Senator of the 21st Senate District which includes the Antelope, Santa Clarita, and Victor valleys. 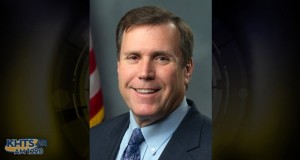 Wilk’s career spans both the private and public sector. In addition to his tenure in the California State Senate and Assembly, Scott served six years on the College the Canyons Board of Trustees.

The Senator has also spent six years as Chief of Staff to California Assembly Members Tom McClintock and Paula Boland. Additionally, in 1989 Scott was appointed by Palmdale Mayor Pete Knight to be a trustee on the Palmdale Library Board.

Scott’s private sector experience includes working as Vice President of Legislative and Regulatory Affairs for an assisted living company, managing the California New Car Dealers Association, and along with his wife Vanessa Wilk, owning a vending company in the 1980’s. Currently, Scott and Vanessa own and operate a public relations firm.

As a California State Assemblyman, Scott focused much of his time on job creation. He was the principal co-author of AB 1839, the California Film and Television Job Retention and Promotion Act. Since AB 1839, California’s film tax credit was increased to $330 million a year and replaces the current lottery system with a more competitive and accountable system.

Knowing that water is our most precious resource, Scott worked across the aisle to co-author Proposition 1, which will build new storage and conveyance systems to ensure that California will have a sufficient water supply for its families and businesses.

In 2014, Scott was selected by the non-partisan, non-profit State Legislative Leaders Foundation to attend the prestigious Emerging Leaders Program held at the University of Virginia. This program is geared toward new and upcoming lawmakers that show promise as future legislative leaders – Scott was the only legislator selected from California.

Scott and his wife Vanessa reside in Santa Clarita, and have two adult children Alison and Scott Jr.

Santa Clarita born and raised, Andrew graduated from Canyon High School in 2007. After high school, Andrew moved on to further his education at California State University, Northridge. Andrew finished his degree in Northern California at California State University, Chico. Graduating in 2012 with a Bachelor's Degree in journalism and minor in cinema studies, Andrew joined the KHTS AM 1220 family in June of 2012, where he manages the award winning website, hometownstation.com. 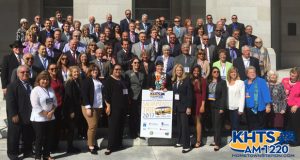 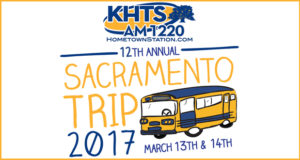