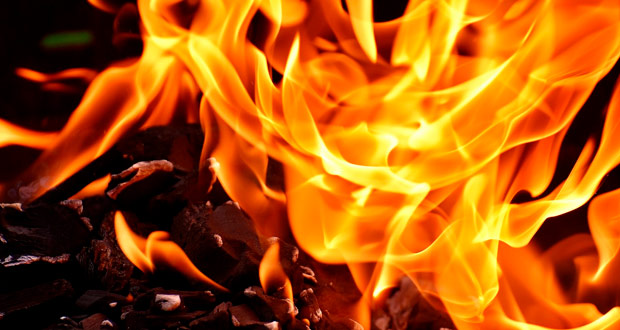 We certainly have our challenges here in Santa Clarita and, in a wider sense, the entire U.S. But do not make the mistake of thinking that trouble occurs only here. There is trouble everywhere. Even the magical City of Lights, Paris, is not immune to unhappy events caused by unhappy people.

A case in point is a recent restaurant fire now deemed by authorities as suspicious. The restaurant just happens to be one that French President Emanuel Macron is fond of. He is so fond of it that he booked a celebratory meal for himself and his supporters back in 2017 upon qualifying as a presidential candidate.

As for the fire, it apparently started on an enclosed terrace but was quickly contained. Damage to the building was minimal. Furthermore, the restaurant was closed at the time. Authorities were made aware of the fire by an alarm that sounded at 5 AM.

An Act of Arson?

French authorities are now considering the very real possibility that the fire was an act of arson. Investigators found traces of oil at the scene, indicating that the fire was not accidental. They continue gathering evidence in hopes of proving definitively one way or the other. If the fire does turn out to be arson, there’s already speculation brewing that the perpetrator may be someone who opposes Macron.

It should be noted that there was a previous fire at the same restaurant in early January 2020. That fire has already been labelled as arson by the authorities. The possibility that this most recent fire is also arson is raising fears of political violence across Paris.

Already French authorities have taken action by arresting and charging a well-known French activist who showed up at a weekend demonstration in front of a Paris theatre where President Macron was attending a performance.

Saved by a Fire Alarm?

Getting back to the actual fire itself, the restaurant ownership is very fortunate that the incident was contained. You could say that the La Rotonde brasserie was saved by a fire alarm. It is unclear how strict fire safety regulations are in Paris, or throughout France for that matter, but we do know strict regulations in other parts of Europe are designed to protect lives and property.

Take the UK, for example. They have very strict fire safety regulations in place, regulations that cover nearly every industry. They also offer specific fire alarms guidance for restaurants. Between regulation and guidance, the goal is to reduce the risk of fire as much as possible. And when a fire does break out, the regulations and guidance hopefully keep the loss of life and property to a minimum.

As you can see, the UK government is very serious about fire safety in commercial buildings. They boast some of the most stringent fire regulations in Europe.

Fire Safety in the U.S.

Back here in the U.S., we have our own fire regulations to contend with. The big difference between our country and most of the rest of the world is found in jurisdiction. In other words, there are very few federal laws that address fire safety issues. Fire safety is normally left up to states and local municipalities.

States address fire safety through the fire codes their legislators and regulators devise. State fire codes are often enhanced by local codes that go above and beyond state requirements. It is up to property owners to make sure their buildings are in compliance with state and local codes.

Even without mandatory fire risk assessments in this country, it is in the best interests of property owners to routinely evaluate their properties for fire risks. All you need to start a fire is a source of ignition, some fuel, and oxygen. It doesn’t take much to send a building up in flames.

Thankfully, La Rotonde suffered only minor damage as a result of the fire. Equally fortunate is the fact that no one was injured or killed. As investigators continue to learn more about the incident, it is a reminder that fire is always a risk. It is also a reminder that the whole world has challenges to deal with. It’s not just us.

Previous: Santa Clarita Resident Tests Positive For Coronavirus After Returning To United States
Next: Healthy Habits For A New Decade 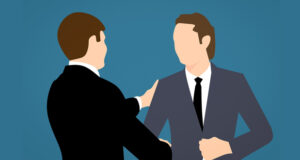 Qualities You Should Look At When Hiring A Property Management 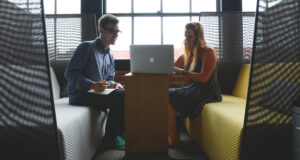 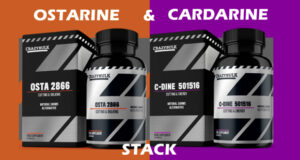 Ostarine And Cardarine Stack Dosage, Side Effect, Before And After Results