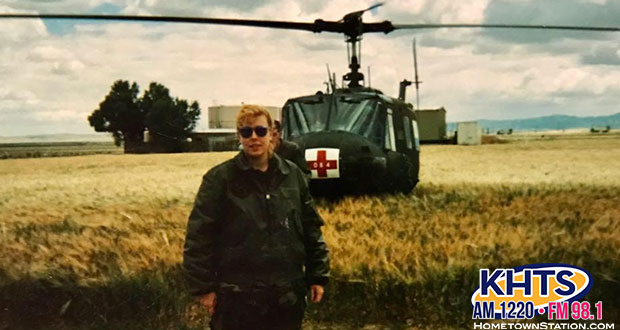 Facebook Connection
Thank goodness for Facebook, as that is exactly how Heidi Heinrich and I found each other. She heard about our Veteran’s stories on KHTS Hometown Station and after hearing that she served our country I asked her to e-mail me her military photos. Soon afterwards, Heidi and I met at Valencia’s Corner Bakery to discuss her inspiring military service.

Vietnam Veteran Bill Reynolds is our KHTS Director of Veteran’s Affairs. If you know a local veteran, please email us at Hometownheroes@hometownstation.com.

Meager Upbringing
Heidi Elizabeth (Rayburn) Heinrich was born June 27, 1970 in Glendora, California and grew up in nearby Monrovia where she attended Annunciation Catholic Grade School.

Heidi became a Girl Scout as a third grader all the way through high school earning the “Gold Award”, equivalent to the Boy Scouts of America’s “Eagle Award”. Heidi went on to graduate from St. Lucy’s Priory Catholic High School May 29, 1988. During her summers Heidi was a camp counselor. 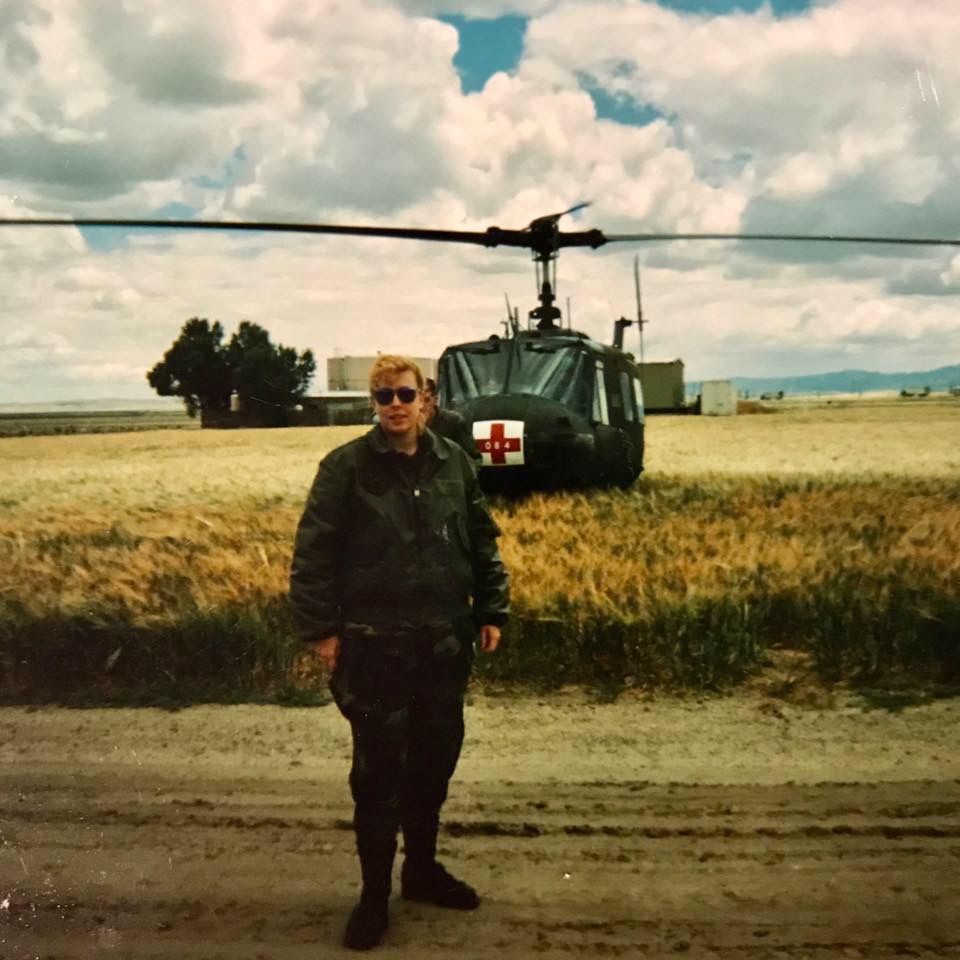 She said, “As a youngster growing up with my Mom living with my grandparents, our daily life was austere and I had to accept hand-me-downs from our neighborhood families.

It was an embarrassing time for me growing up and dealing with bullying and harassment. I felt like an outcast”. Heidi’s saving grace was having good friends in the Girl Scouts.

While attending a swimming class she was asked to swim several quick laps and upon completion, the coach said to her, “Hey, guess what? I’m the new coach and you just made our team!”

Ironically, Heidi had no clue that she was being timed and was essentially trying out. As a sports team member she was able to obtain the required classes for earning her Bachelors Degree in Science, Nursing and Public Health in 1993.

Heidi was determined to earn her college education. While attending college in Los Angeles, her vehicle was pretty much broken down and she felt dreadfully helpless, as her car problems were combined with the infamous Rodney King rioting, fires and looting in Los Angeles.

Heidi instinctively knew that something had to change in her life.

National Guard
By 1994 Heidi was ready for a new adventure helping people, so at age 23 she joined the California National Guard as a nurse becoming a “weekend warrior” at Los Alamitos Joint Forces Training Center.

Heidi said, “Joining our military just seemed the right thing to do given that several of my uncles had served in World War II along with my grandfather who was a bomber pilot”. 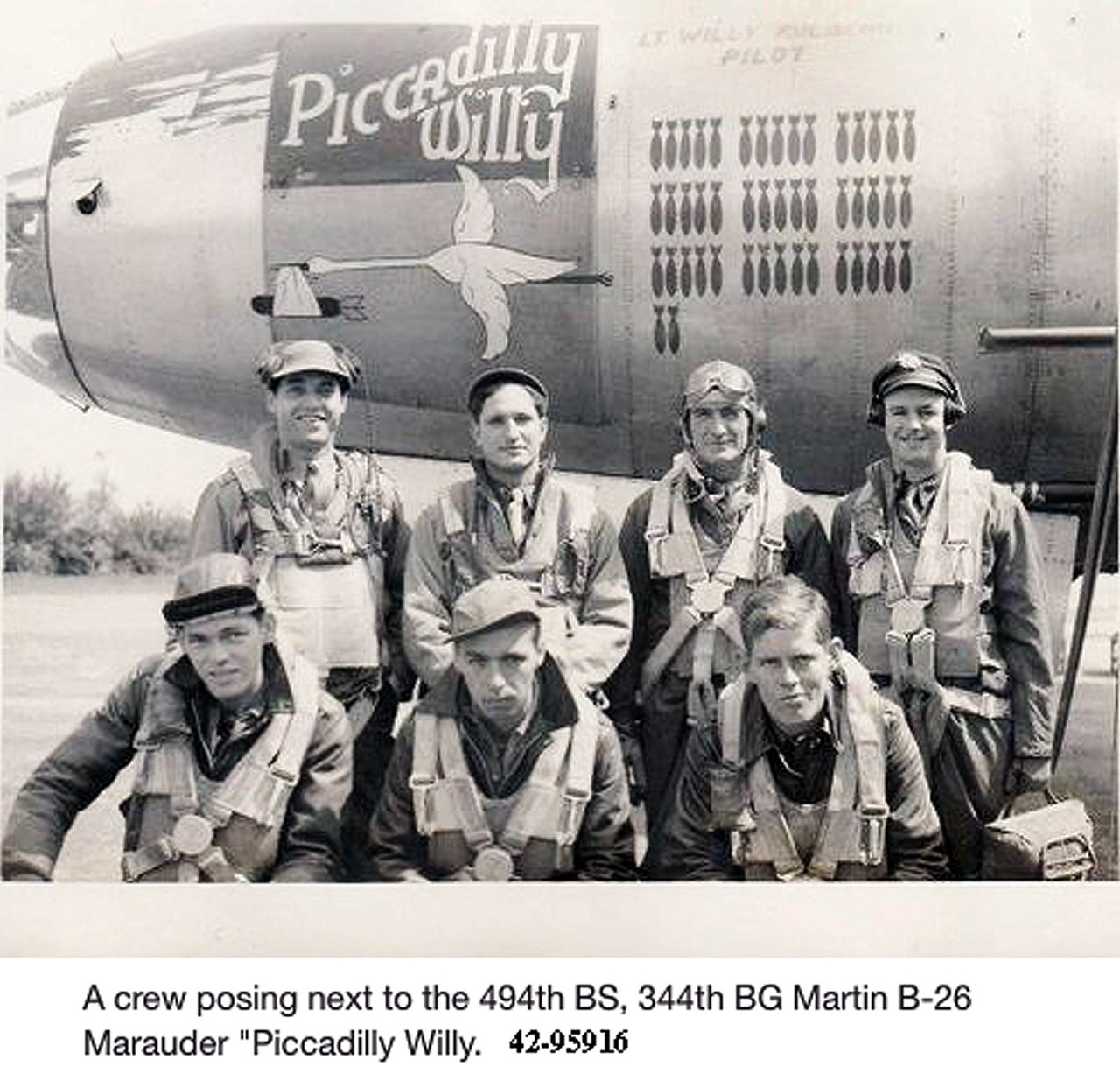 While serving with the 143rd Evacuation Hospital, Heidi was temporarily activated and deployed as part of “Operation Nuevos Horizontes” in Panama March and April of 1996.

Heidi’s role as an Assistant Operations Officer and a nurse assisting Panamanian natives was flying by helicopter deep into remote jungles for humanitarian purposes.

Her crew went in unarmed and during her first mission their Chinook Helicopter accidentally blew away a hooch roof that housed an essential generator. 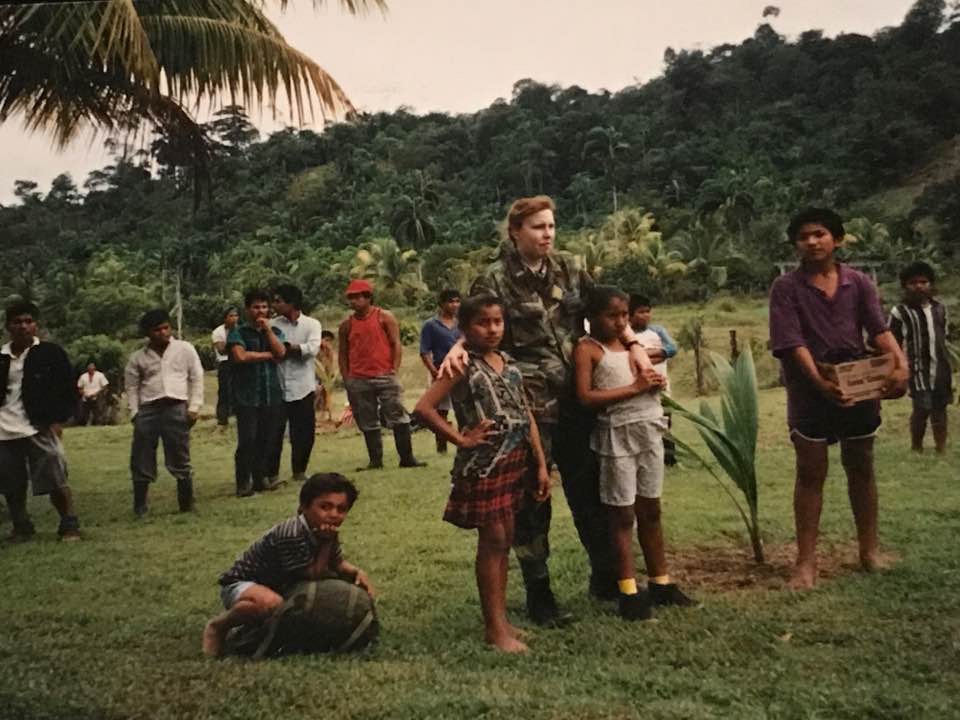 This clearly enraged the natives as they charged madly towards Heidi’s helicopter screaming, howling and waving machetes.

Heidi said, “Those natives scared the living daylights out of us, but finally things settled down as we soon repaired that hooch.” For her, spending the night out there was intimidating.

L.A. Sheriff’s Department
In 1996, the 143rd Evacuation Hospital was deactivated and transitioned into a medical detachment unit. After the 9/11 terrorist attack Heidi went on active duty assigned to Camp Roberts for one year and then to Fort Bragg for eighteen months to provide support for our troops in south west Asia.

Heidi stayed on active duty until 2007 and managed to earn her Masters Degree in Science Nursing in 2004. Her culminating Capstone Project received the prestigious annual Surgeon General Excalibur Award.

Heidi had stints at Fort Lewis and worked on a counter drug task force for a short while. In 1999 while in the Army National Guard Heidi joined the Los Angeles Sheriff Department as a nurse for eleven years.

Due to medical issues, Heidi retired in 2011 as a Nurse Manager over a 700-bed facility. Having been promoted to Major, this represented a huge disappointment knowing she was on her way for further advancement based on her outstanding performance reviews.

Marriage Proposal
After joining the Sheriff’s Department Heidi met Glen Heinrich whom she could barely tolerate at that time, however during the subsequent three years she knew he had eyes for her.

Gradually Glen won her over and they had their first dinner date in 2002. In December 2004, Glen proposed marriage while hiking at Mount Wilson.

Heidi said, “We were having a fabulous day walking along when suddenly Glen dropped to his knee with his hands trembling and fumbling with a diamond ring and me crying, he said will you marry me?”

On November 18, 2005 they were married in a Las Vegas wedding chapel. This joyful union produced two wonderful children: Thomas, born in 2008 and Madeline born in 2009. 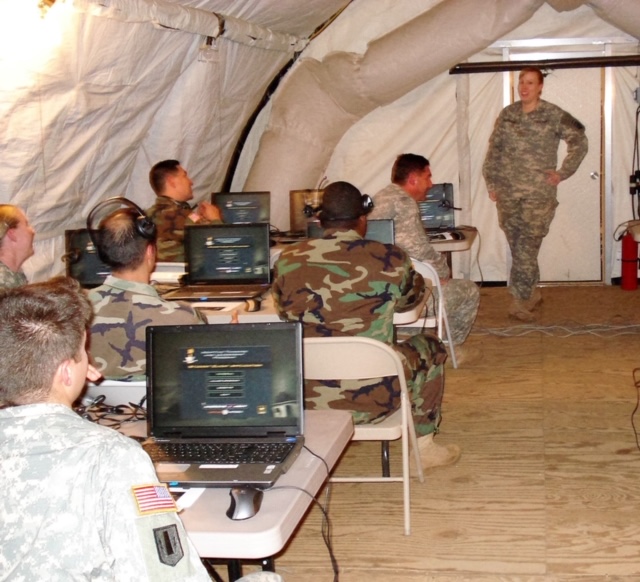 Heidi had moved to Santa Clarita in 1999 and by 2012 her and Glen purchased a new home in Canyon country where they currently live.

These days, Glen continues with the Sheriff’s Department and Heidi is a proud house Mom raising her children, handling her daughter’s Girl Scout Troop and serving on the Fair Oaks Ranch Elementary School PTA.

She recently received her appointment for another four years; she’s currently serving as the Secretary/Treasurer.

Clearly, Heidi continues striving to make a difference; hence we salute your honorable service to our Country and our community. 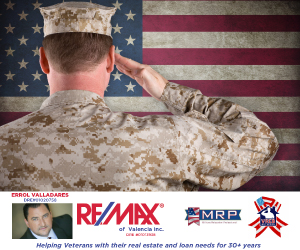 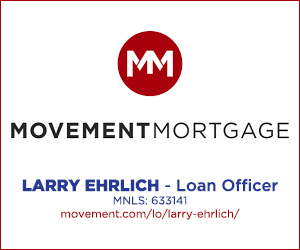 I’ve lived in Santa Clarita since 1980 with my wife, with whom I have two wonderful children and five beautiful grandchildren.I’m the first son of a World War II veteran and an Australian WWII War Bride. Instead of being born in one of the world’s most beautiful cities, Sydney, Australia, I was born in Mineral Wells, Texas. After moving around various small west Texas towns and having lived near Sydney, Australia, my family finally settled in the San Fernando Valley in 1955. I graduated from Cleveland High School, attended Pierce College and worked at General Motors in Van Nuys. In the spring of 1966, I was drafted into the U.S. Army and sent to Vietnam. I recently starred in National Geographic’s Emmy nominated documentary, “Brothers in War” now seen on Netflix. Read about "Hometown Heroes - Our Veterans" series, click here... 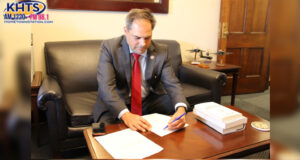 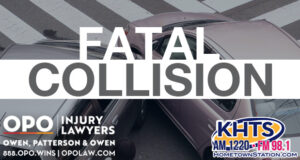 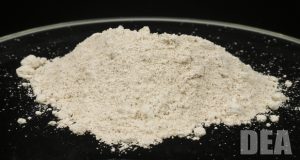