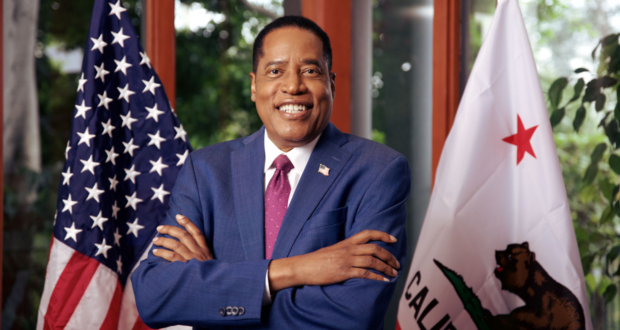 Elder, a talk show host stationed out of Los Angeles, spoke at Freedom’s Way Baptist Church in Castaic Monday to discuss his plans for the state if he is to be elected.

If elected, Elder plans on working on keeping businesses of all sizes and families here in California, fixing the homeless problem, crime and more.

Since March of 2020, Californians have shown their frustration with the way Newsom has run the state with lockdowns, and it has shown due to the amount of people voting to recall him this month, according to officials.

“Nearly a third of all small businesses are gone forever because of how this man shutdown this state,” Elder said. “Many of these people in Sacramento who are passing laws and are burdening businesses have never ran a hot dog stand, and here they are telling us what to do. More businesses have left in the first six months of this year than have left all of last year.”

In a study that Elder referred to stated the cause for businesses leaving the state are the taxes high cost of living and regulations put on them by state leaders.

As a result of this study, if Elder is elected he plans to reduce tax across the board to reduce the amount of people leaving the state and keeping them here, he said.

Another issue Elder touched on was the homelessness crisis across the state of California, and wants to work with getting individuals who are living on the street with schizophrenia, mental health issues and those addicted to controlled substances the help they need.

“Once they are treated they need somewhere to go,” Elder said.

After talks with Dr. Ben Carson, Elder and him plan to utilize Federal property to build housing at a fraction of what it would cost to build on state land for the people experiencing homelessness, Elder said.

“This problem can be solved, not over night, but over time,” Elder said.

A third area of discussion for Elder was crime, and he plan to back a recall for Los Angeles County’s and San Francisco’s District Attorneys.

“Crime, it is up traumatically  in every major city in California,” Elder said. “During the Coronavirus, the governor over saw the release of 20,000 convicted felons many of whom were violent offenders who were released early. What could go wrong?”

Part of the reason Elder feels crime is rising is due to the “violent offenders” being released from jails and to a lack of funding for police departments.

Elder also feels that currently people of color throughout the Country and California feel that police are out to harm them and not help protect them. However, Elder said “that is not true,” and if elected wants that feeling to be changed.

“My father told me, ‘when you get pulled over, make sure your left hand is at 10 o’clock and your right hand is at 2 o’clock, and say ‘yes ma’am, no ma’am,’ or ‘yes sir, no sir.’ Make sure your paperwork is in order. If you feel you were mistreated, get a badge number and deal with it while you are alive,'” Elder said. “Far too many young black men are not cooperating and are not complying because they’ve been told, ‘why should I?’ So this is what you have done with this lie, and this narrative. I am going to change this narrative when I get to Sacramento.”

Elder also has plans to push a recall to have the L.A. County District Attorney George Gascón removed if elected.

Santa Clarita residents have until Sept. 14 to vote to either keep or to recall Governor Newsom and choose who they would like to replace him. 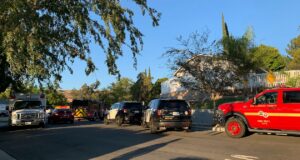 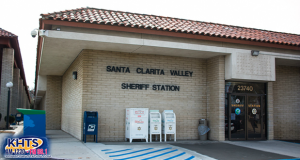 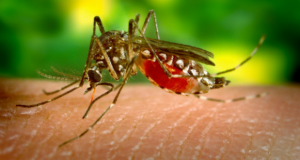